Are you being heard? 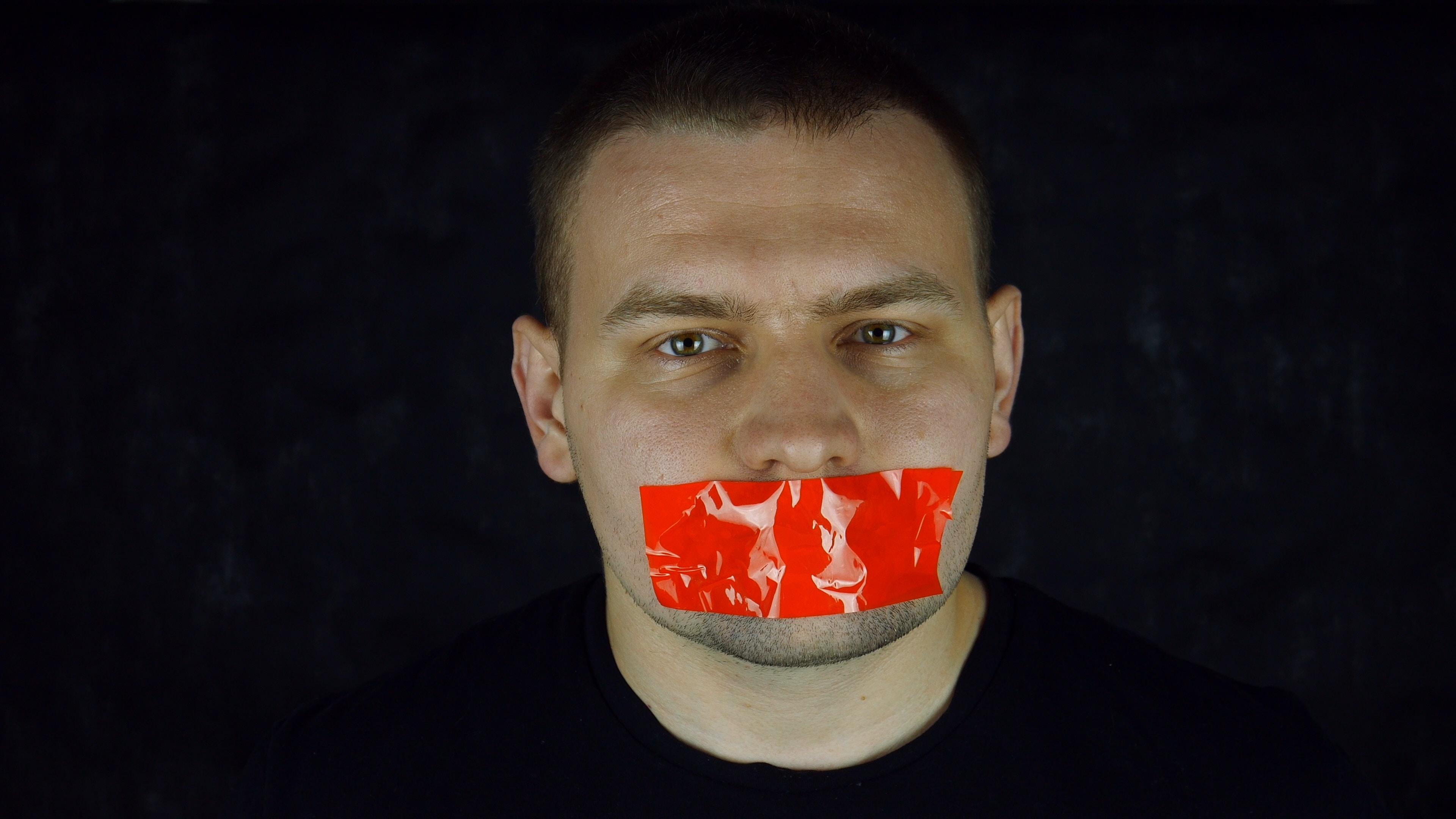 Why does voice matter?

As I write this, at the end of February 2022, the world is watching a Russian invasion of Ukraine which is both oppressing and suppressing: besides the raw brutality, the suppression of voices is deeply disturbing.

Voice matters because it is a channel for the freedom of self-expression that people need in order to feel acknowledged and seen, and – more broadly – because it can have a significant impact for a team or organisation when judgment, uncertainty, ideas and innovation, collaboration, communication and coordination are in the mix.  An absence of voice may mean compliance or obedience, but it isn’t territory for sustainable engagement – and sustainable engagement is essential for the flexibility and adaptability that characterises resilient, robust, flourishing teams and organisations.  Conversely, a lack of voice can be the cause of brittleness and fragility in a team.

Voice is especially important on risky, uncertain, unclear topics that people often experience as unsafe to talk about – for example, articulating that they don’t know the answer, expressing disagreement, calling attention to errors that might be mission-critical, suggesting a new idea, being different in some way….  This includes acknowledging without judgment individuals or actions that may have been perceived as a cause of problems in the past (often a characteristic of a bad leaving, for example), but which an organisational culture has agreed (often silently or implicitly) to ignore.

The individual who’s withholding what they really think may be depriving the team or organisation of key information, game-changing ideas, potential innovation, or highlighting of errors (such as a doctor mis-prescribing) which entrain greater or lesser risk.

To whom does voice matter?

Voice matters to everyone and everything that is part of an organisational system – leader, report, team, organisation, culture, strategy and the tactics that fulfil it – and actually beyond, to customers, suppliers and the business environment in all its manifestations.  Messages about voice not being welcome, as much as messages about it being welcome, are often experienced and felt rather than spoken or written: people just know, in their guts, when it’s not safe to speak up.  Equally, they know when they can speak up because the culture has conveyed that confidence, which can often bring a sense of space and freedom in which creativity and a sense of involvement can flourish.

What, then, enables voice?  At heart, it’s a question of psychological safety being present (and note: psychological safety isn’t the total solution, but it is absolutely necessary as a starting point for any other success factors to fulfil their potential). According to the research of Amy Edmondson, Novartis Professor of Leadership and Management at Harvard Business School, and her Fearless Organization  psychological safety means believing that you won’t be punished or humiliated for speaking up with ideas, questions, concerns or mistakes.  That belief means the leader, in the first instance, consistently modelling behaviours that authentically welcome inclusiveness and diversity (including diversity of thought), that mean that help is offered and requested freely, that engage without judgment in taking risks and failing, and that make open conversations the norm – all this without fear of judgment, penalty or exclusion.

How to ensure psychological safety

­­­­­­­­­­­­­­­­­­­­­­­­­­Amy Edmondson advises some key practices that enable the presence of psychological safety (they link to her Leader’s Toolkit, set out in her book ‘The Fearless Organization’) :

Ask us too about the Psychological Safety Index Scan for your organisation: this unique approach enables the quantified measurement of psychological safety in a team, and the exploration of the reasons for the score.

At this point no-one knows how the Russian invasion of Ukraine will play out.  What is very striking, however, is the contrast between one leader whose tactics depend heavily on ramping up the fear that inhibits voice, and commands obedience, but doesn’t enable the true engagement and commitment that make for a thriving system, and the other leader who is clear, authentic, honest, humble, connected with his people and making admirable and courageous use of his voice.  As long as the freedom of voice is stripped from some members of our world community, let those of us who have that freedom act as their voices.