Clear the Undergrowth: new article in Coaching at Work 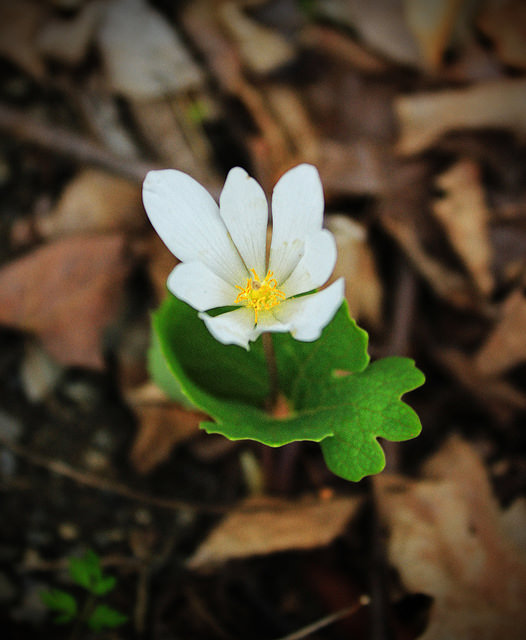 One of LWL’s clients had been through a bruising experience which brought to an end her career as a high potential in a large multinational.  Her emotional and psychological response was dramatic: she lost much of her sense of career direction and apparently much of her sense of self-worth, and I, as coach, began to suspect that she needed counselling.  However, I realised that I might have been getting drawn in to the client’s catastrophising and that what this client really needed was simply some practical career coaching.  As a result of that reflection, I am now clearer about challenging some of my own assumptions and cognitive filters and giving the client more space to clear theirs too.

See more in my article in the May/June 2015 issue of ‘Coaching at Work’ or contact lw@lindsaywittenberg.co.uk for a pdf

Photo by: Nicholas A. Tonelli via Compfight