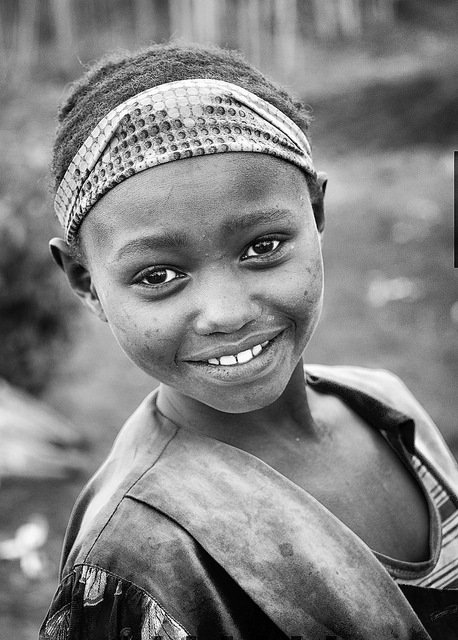 A compassionate approach to self-criticism

I recently had the privilege of attending a workshop facilitated by renowned compassion specialist Paul Gilbert, Professor of Clinical Psychology at the University of Derby. His focus for this event was ‘A compassionate approach to the forms and function of self-criticism’ – a fascinating insight into how bringing compassion can alleviate the critical judgment of ourselves that limits our self-belief and our performance.

Professor Gilbert comments that ‘scientific study has found the core of compassion to be courage’ and that ‘a standard definition of compassion is, “a sensitivity to suffering in self and others with a commitment to try to alleviate and prevent it” ……The courage to be compassionate lies in the willingness to see into the nature and causes of suffering – be that in ourselves, in others and the human condition. The challenge is to acquire the wisdom we need to address the causes of suffering in ourselves and others.’

Professor Gilbert makes a link between compassion, somatics (how the effects of compassion show up in the body) and neuroscience – i.e. how the brain works.  Far from being a soft issue, this scientific perspective is directly relevant to how organisations can boost their effectiveness.

Self-criticism is no respecter of seniority or role: it is to be found at all levels of an organisation, and its impact can manifest as stress, lack of engagement, lack of motivation, overwork, lack of assertiveness, lack of authority – and indeed a whole host of other negative responses and behaviours.

Compassion, however, can do much to restore trust, confidence and a sense of safety in the individual and in the system, and hence to boost effectiveness: when we feel safe we’re more prepared to take initiative and risk, to be creative and to take responsibility.  When we feel unsafe we’re more likely to close down, take fewer risks or innovate.

It seems to me that compassion is partly about the capacity to be present with another person, setting aside judgments, biases, assumptions and fears.  It also means avoiding thoughts that tempt us into thinking we know what’s best for that other person – in other words, bringing awareness and acceptance.

Compassion may be a concept that is far distant from what has come to be normal life in many organisations.  How many managers and leaders bring a compassionate approach to themselves and to others – an acceptance of people as they are, with all their flaws and problems, and a preparedness to address suffering and the causes of suffering?  Yet acceptance doesn’t mean not wanting improvement or change.  Far from it: all successful change starts with awareness of what is.

It’s just a very small step from here to mindfulness – as Jon Kabat-Zinn defines it, awareness that arises through paying attention, on purpose, in the present moment, non-judgmentally.  As Professor Gilbert comments, working with a focus on compassion is about paying attention to paying attention.  In parallel, mindfulness allows us to maintain focus on our intentions and not allow ourselves to be distracted.

Commercial organisations from Google onwards have embraced mindfulness as part of their culture, and mindfulness practitioners know that kindness and compassion towards their own experience means that they become more compassionate to themselves and to others.  In the process, their frustration and impatience diminish, and their creativity and equanimity grow.  The energy that might have been spent on negative emotions and criticism of self and others is instead channelled to more productive work and healthier relationships.

In my experience of working with leaders with heavy work agendas, especially where the stakes are high, those who even begin a journey down the path of mindfulness and compassion gain benefits they never dreamed of – and so do those around them.  Leaders can begin by raising their awareness of the impact of their attitudes on their teams (do they notice how people respond to them? Are they aware of the challenges people have in fulfilling their roles – and the effect of what might be going on for them outside work? Do they wonder about what it takes for the individual to deliver on their role? How often do they actually smile at team members?).  To what extent might they carelessly or unintentionally be causing suffering? Some honest reflection can serve the leader well here.

What can reports do?

And reports can benefit from becoming more aware of what they’re expecting of themselves, the assumptions they’re making, the messages they’re giving themselves about their value – and how they might do more to be kinder to themselves.  Indeed what might they do to contribute more powerfully to a business culture that consistently considers how individuals might carelessly or unintentionally be causing suffering?

Photo by Rod Waddington via Compfight