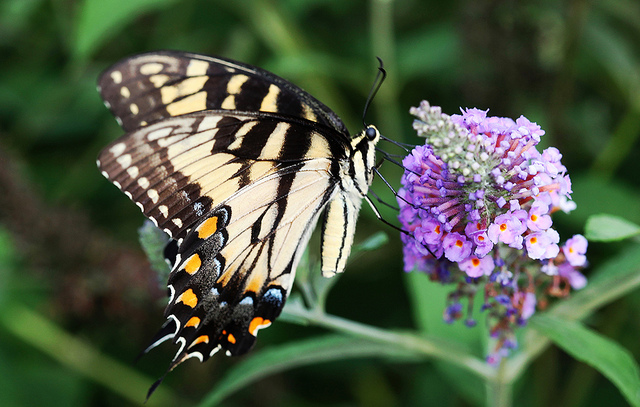 Coaching: a totally new experience for some clients

A new client comes to coaching with me, encouraged by their line manager.  They’ve never experienced coaching before, and they’re not really sure what it is, how it works or what it will ‘do to them’.  My sense is they only partially understand what it involves – and indeed why would they wholly understand it?  It’s a process and a relationship unlike anything else they’ve ever encountered and it must seem difficult to them to relate it to any previous experience.

‘I don’t want to lose my personality’

For some coaching clients there’s an aspect of it that seems to be scary.  The scariness shows up in the some of the responses I receive to the question: ‘What will you be disappointed by at the end of the programme?’ – responses such as ‘I don’t want to lose my personality’, or ‘I don’t want to become someone different.’

In turn, what this reveals is the coaching client’s concern that their very identity will be changed in the process of coaching.  That something existential, at the heart of who they are, will be taken away from them, outside their control.

Behaviour may change but the identity remains

Clients with this concern tend not to see at the beginning of their coaching programmes that their behaviour is a different issue from their personality, that who they are – their identities – will remain the same and will be neither changed nor damaged nor killed off.

‘What a caterpillar calls death….’

The sense of fear about losing identity reminds me of the Zen saying: “What a caterpillar calls death a wise man calls a butterfly”: the essence of the caterpillar remains but it has transformed into something unrecognisable from the outside and with a whole new world of potential before it.

Spinelli’s change model sets out the journey: the client travels from their current identity, via transition, to their new identity, and the coach travels with them from their current meaning, via meaninglessness, to their new meaning, equipping them to move through uncertainty to a new identity.  The client makes the change.  The coach does not remove any part of them, but works with them so that they become bigger and release more of their capabilities.  As they add to their current identity, they enrich who they are.

This is transformation: the identity remains but a shift has happened.

The client finds themselves in unfamiliar, unknown territory, experiencing a sense of liberation and a discovery of new ground, previously hidden capabilities and motivations, and having created new ways to address what stands in the way of their identity being expressed.  They gain fulfilment and create happier, more productive workplaces.

Coaching builds a sense of identity

Coaching is not intended to cloud or damage or repress an identity: rather it reveals, celebrates and builds on it (given of course that that identity rests on sound ethics.  Professional, high-quality coaching is not for the leader whose moral code is corrupt).

It’s rare for me to coach anyone who at the beginning of their coaching programme has a clear sense of their identity.  Identity is not just behaviour.  It’s the defining uniqueness of a person, the combination of their values, beliefs, choices, decisions, and how they relate to the world around them. It’s about their purpose and how they communicate it and live it.  It’s about the impact they have on those around them.

What kind of butterfly?

Coaching clients of mine often seem to discover a clarity which simplifies their focus and enables a revelation in understanding what kind of butterfly they are and thus what opportunities are really available to them.

Photo by John Flannery via Compfight