Leadership and the EU referendum 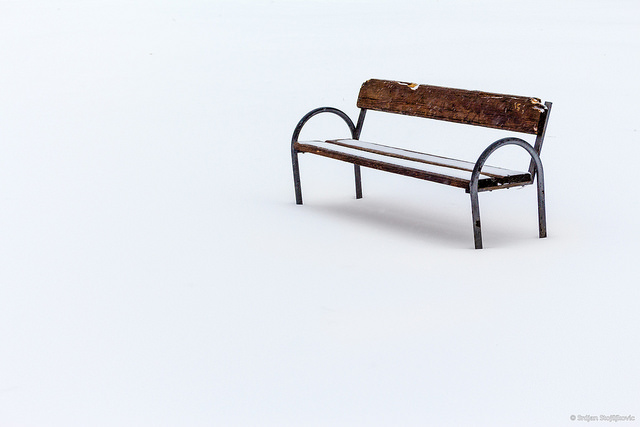 Our learning about leadership

The electorate of the UK has voted to leave the EU.

Quite apart from what one may think of the outcome itself, as an executive coach working with leaders who juggle with tough decisions, risk management, influence, and strategic relationships, I’m intrigued at how leadership, power and responsibility have interacted in this journey towards the final outcome.  I’m curious about the very many intersecting and sometimes surprising factors that have led the UK – and indeed the EU at large – to this point.

Knowing the issue and the audience

Perhaps one of the biggest lessons to come out of the referendum, and subsequent reflection on the Leave and Remain campaigns, is that a successful leader needs to have a full and sophisticated awareness of who and what they’re dealing with, of the webs of relationships they’re in and of the forces that those systems exert on each other.  They can’t afford to take anything for granted.

The workings of the EU are complex, and have been processed for decades through the filter of the UK media to a point where those media convey an inaccurate, and emotionally charged, picture (having lived in Luxembourg for 13 years, closely involved with the European institutions, I’m lucky that the inaccuracies are clear to me in a way that they are not clear to most members of the UK voting public).  Many Brits find the portrayal of the EU institutions both familiar and attractive: groupthink is powerful.

Leaders need not only to fully understand the issue they’re dealing with, especially if it challenges groupthink, but they also need to be able to communicate it in a way that is accessible and compelling to their audiences.  They need to understand how their audiences (in all their complexity and entirety) relate to the issue. They need to be aware of the influences, the currents of opinion, the impact of their own and their teams’ actions and behaviours, the issues that concern and impact on their followers.  Without this awareness the leader can be taken by surprise to a dangerous degree.

The risk of assumptions

Being taken by surprise is a sign that false assumptions have been made.  The leader who doesn’t know what preoccupies and influences their audience, but who makes big decisions on the basis of their own unconscious assumptions, exposes themselves to risk which can be terminal, as it has been for Prime Minister David Cameron.  A leader who builds their behaviour on what they assume can’t necessarily count on the trust that consolidates, sustains and nourishes their leadership.

The leader needs also to be honest with themselves and their followers about the distinction between what they want to believe and what is reality.  It takes courage and vulnerability, as well as insight and vision, and the ability to take well-judged risks in a balanced way.

The narrative triumphs over the facts

The leader needs to be able to emotionally engage their followers with the story, which will always be more powerful than the facts.  For that they need to be able to handle the intersection between the story and people’s feelings.  It was astuteness and skill in managing the message and the electorate that won the vote to Leave rather than anything to do with the facts about the real prospects for the country and for individuals.  The 52% percent of voters who opted to leave the EU either felt connected with the Leave story or were using their votes to voice their demand to be heard.

Connection is central to enabling the influence and trust that are the hallmarks of a leader.  The leader who connects with their followers will hold them in the palm of their hand: this is truly where the power is.  Conversely, the leader who fails to connect dances with the risk that David Cameron has danced with – and lost.

It is connection and engagement (and lack of them) that have proven the winners in the case of the EU referendum, superseding integrity, honesty, inclusion, humility and wisdom.  It is immensely disappointing that the referendum has been won by sacrificing these qualities.

The years to come will reveal the costs.

Photo by Srdjan Stojiljkovic via Compfight