Slowing down to speed up 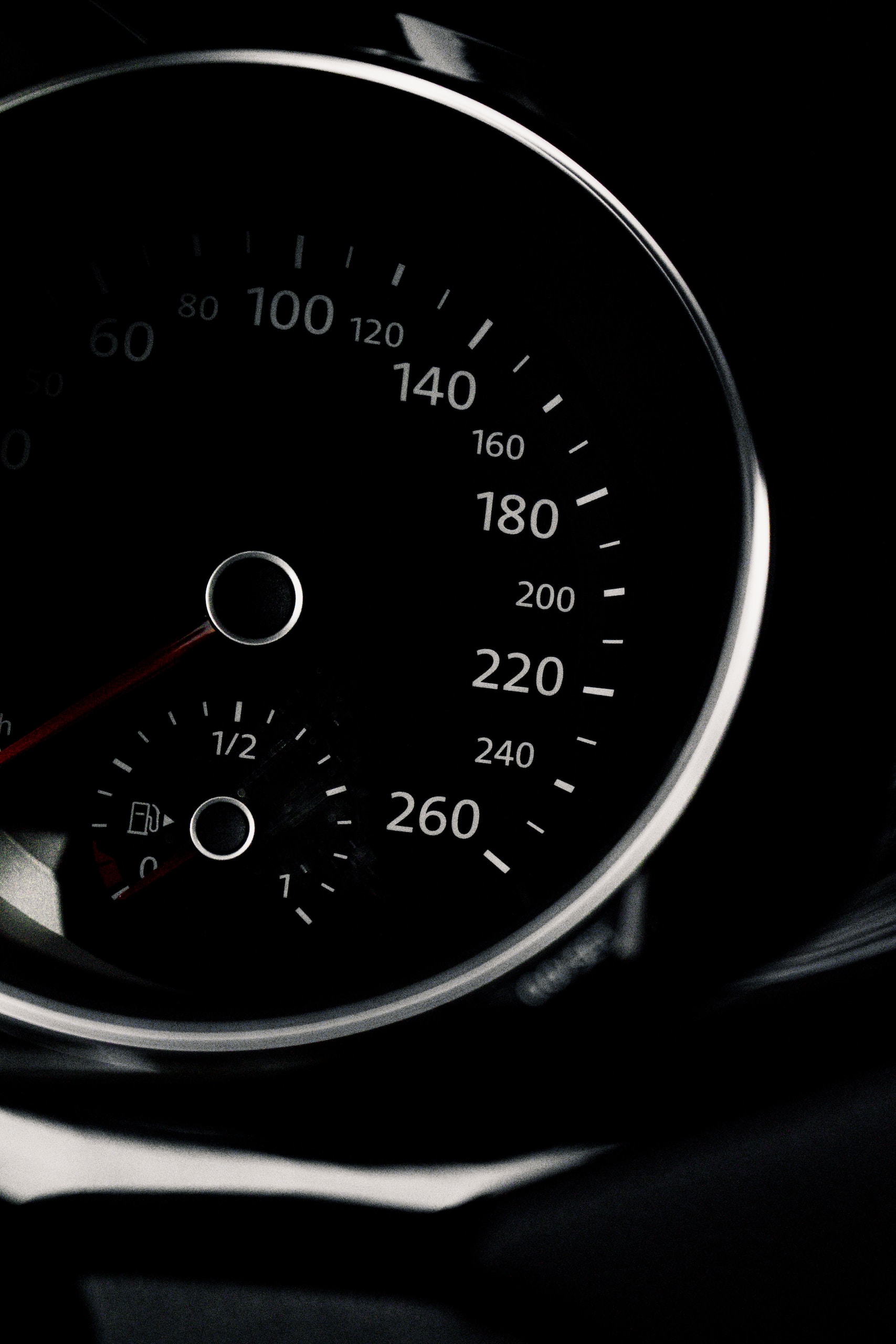 A man in a hurry

The introduction to a leader seeking coaching had been made some weeks before, but I hadn’t heard from him at all until he sent an e-mail asking if we could meet in an hour.  ‘In an hour’ turned out to be while he was driving.  I noticed I felt almost breathless, listening to his story and his list of coaching requirements, which included ‘getting solutions’ quickly and excluded ‘philosophical stuff’.  He agreed with my proposition that he was ‘a man in a hurry’, and he was puzzled as to why I said that if we worked together not only would I be bringing a slower pace of thinking, but also that I wouldn’t be giving him any advice or offer any solutions.  I spoke about the value of slowing down to reflect – which also puzzled him, because he was looking for answers.  Now.

He finished the conversation abruptly, and didn’t respond to my follow-up e-mail.  The encounter left me with sense that this leader had a need, but was unwilling or unable to contemplate what that need was.  I wonder if he found a coach.

‘Quickly’ but wanting to grow

Another prospective client talked to me about ‘bouncing along quickly’ and equally about his wish to develop an ability to see situations and people from perspectives other than his own (he referred to himself as self-centered).  He too agreed that ‘quickly’ was a theme in his life. During our conversation he slowed down enough to engage with the notion of the challenge – and the benefits – to him of that very slowing down, because he was interested in ‘exploring the hidden in order to grow’.  We discussed reflection, and he found it an attractive concept.  He was interested in learning and challenge (whatever that means for him: I’m often struck by the difference between what I may regard as challenge and what the client experiences as challenge, but perhaps that’s a subject for another blog).  We agreed we’d like to work together.

The nature of organisational life frequently means that leaders are pressured to achieve clear, ‘correct’ outcomes – fast and with urgency.  While this is perfectly standard in the context of shareholder imperatives, profitability, efficiency and the demonstration of return on investment, it militates against the possibility of achieving richer, wider, more sustainable outcomes because space hasn’t been made for reflection, for experimenting with different perspectives, for attention given to process rather than to the drive for immediate results – and so for the exponential learning that can enable innovation, sustainability, and well-founded judgments and decisions that enable both speed and substance.

Importantly, the requirement for immediate speed can inhibit the possibility of ‘better’ and of the kind of communication, relationship and interdependency that not only can boost performance, but also can boost engagement, retention and discretionary effort by valuing individuals’ contributions.

When lack of communication demands slowing down

I was recently at a dinner with a Ukrainian family of refugees who had fled to England (or at least, part of the family, as the husband was still in Ukraine) in order to escape the Russian invasion.  None of them (all Russian speakers) – mother, her mother, and her two little boys – spoke English. Most of the guests (including me) spoke no Russian, although two of the guests were Russian speakers.  Our pace of communication was necessarily slow: words took time to interpret each way, but our communication felt nevertheless rich: emotions felt to me very much on the surface for everyone in the room, compassion was almost palpably in the air, and we were back to the basics of human connection.  There were no fast results, there was no pressure – but the nature of the feeling meant that, for some of the guests at least, a deep wish to be of service was seeded.  What the outcomes will be remains to be seen, but the humanity and depth of the encounter felt meaningful and important.

A leader who’s interested in sustainable processes and performance might consider becoming aware of when speed is the lived priority, and reflecting on the impact and outcomes of that priority. Do they bring what the leader really wants?

They might also consider putting in place processes, approaches and forums in which people can honestly express what’s going on for them, be truly heard without being offered opinions or judgments, and be acknowledged for who they are rather than what they do.  Fascinatingly, that kind of approach – a slowing down to become aware of what is – can produce better results than simply racing on.  It’s the essence of check-ins before team meetings. My experience of facilitating such processes is that they can be not only useful, but truly transformational.

Photo by: Cole Freeman via Unsplash