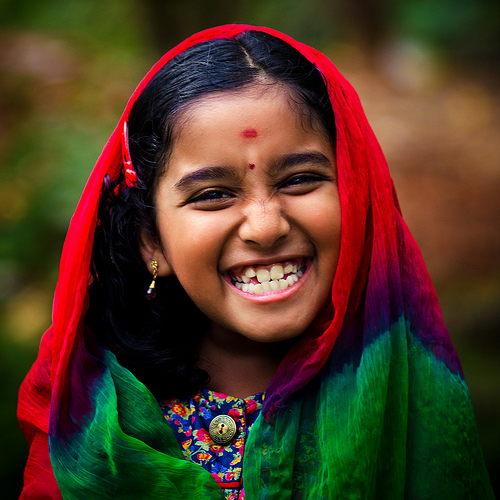 Photo by Rakesh JV via Compfight

The United Nations has declared 20 March as the first ever International Day of Happiness. It hopes the initiative will encourage governments to consider the well-being of their citizens, rather than focusing efforts solely on economic growth.

A mad idea? Or does it make more sense than many business leaders might care to admit? In their report ‘A Well-being Manifesto for a Flourishing Society‘ the New Economics Foundation (whose guiding principles are based on the economics of well-being) found that while many government policies tend to focus on enhancing people’s incomes by expanding the economy, this has not tended to result in higher levels of well-being. In fact, while GDP has nearly doubled over the last 30 years, measures of well-being have remained static.

How happy were you on 20 March?  And how much happiness did you create around you?  If you’re a leader, what, in your experience, are the links between employee wellbeing and a more productive workplace, where employees are energised and motivated to deliver more?