Whose life is it anyway? Loyalties and agendas 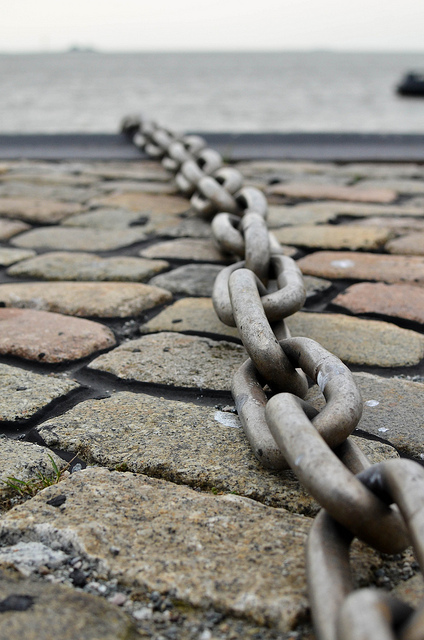 Themes and messages from a variety of sources often coalesce for me into a ‘message of the moment’: frequent issues that clients bring to coaching – consciously or unconsciously – underlying core motivations or blockers, incidentals that colleagues have noticed and that come up in our conversations or our peer group meetings…

One theme in my world at the moment is leaders giving away their authority by prioritising other people’s agendas and interests over their own – often indiscriminately and usually unconsciously.  It may be that the leader is rushed off her feet with not a moment to look up or look round, or that she has unquestioningly taken on someone else’s priorities.  Life for her is a frantic hamster-wheel, but the leader has forgotten to review why she’s doing what she’s doing, whether it really is her who needs to implement all the tasks she’s busy with – and in the process she hands over her authority and power to others.

Or the leader may find it hard to push back, even when this simply means stating that he doesn’t have the capacity for yet another project at the moment, for fear (and on the assumption that) doing so makes him appear weak or vulnerable, and even when taking on one more project means that his own wellbeing is stretched and the quality of his work, his interactions and his relationships suffer, sometimes with ultimately serious consequences.

What maintains the loyalty?

What is it that maintains this blind loyalty to an assumption that questioning or challenging someone’s else’s agenda isn’t an OK thing to do?  Sometimes it’s just habit, sometimes it’s the belief (usually an illusion) that creating the time and space to prioritise – even when 5 minutes is all that would be needed – will mean that the current task won’t get done.

Sometimes it’s loyalty to the leader’s outdated or misplaced assumption that they have to do everything themselves if things are to get done to the necessary standard.  And sometimes it’s a reluctance to inhabit the authority that is theirs.  In the process they unthinkingly (and inappropriately) leave it with a line manager.

Thinking – or lack of thought

Implicit in this process may be a thinking habit or indeed a lack of thought: the thinking habit may be an assumption that (from the most admirable of motives – to further the business agenda, or to ‘help out’, for instance) the leader’s own needs must be sacrificed to the needs of the organisation.  And the lack of thought may reflect the leader’s belief that he or she needs to be busy at all costs, and/or that he or she is too busy to stop.

We’ve all seen the overworked leader.  The consequences of that overwork can impact the quality of their thinking, their decision-making and their judgments.  They may unintentionally disempower and demotivate their reports by damaging engagement, and in the process adversely impact the return on investment that they’re getting from their people.  Interestingly, they may also feel resentful – because of the choices they themselves have made.  Equally they may be damaging their own prospects or reputation.  Most seriously, they may damage their own mental and physical health.

So what are the leader’s options?  Starting down the path to solutions may be simpler and shorter than they may assume.  If they can only remember to be aware of the moment when a situation is drawing them in, they can give themselves space to think, even if only for five minutes.  In that space and time they can ask themselves four key questions:

The key is learning to become aware of the moment of seduction that leads to an unthinking saying ‘yes’.  And then conscious choice becomes possible.

Photo by Neil H via Compfight