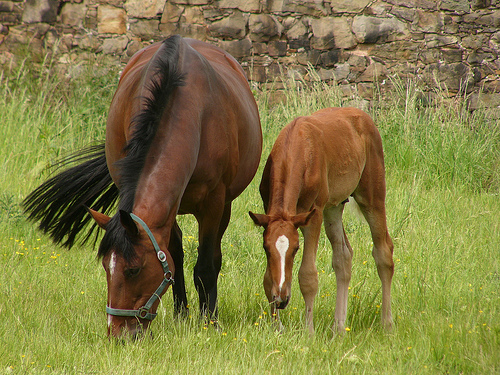 I’ve just had my second coaching session with a new client, a leader juggling urgent imperatives, too much to deliver with too few resources, and an awareness that she needs to develop her team amidst all the pressure. Since that session I’ve been reflecting on the connection between respect (and the care and listening that go with it) that I mentioned in my blog on respect, care and listening and the importance of treating people as autonomous, capable adults.

It can be quite confronting for a leader to be coached by a stranger they’ve never met before, and getting the relationship onto the right footing early is absolutely critical because it sets the tone for the whole coaching pogramme and is therefore critical to the outcomes that that leader creates from their coaching.

At the end of the session that’s been stimulating this thinking for me, the client talked about her comfort in being open with me and putting some vulnerabilities on the table.  I recalled what had happened in the session: we’d laughed together when things came to the surface that we both know were there and were expecting, but that we both knew she’d been wriggling away from.  I’d challenged her but I didn’t judge her.  I’d considered her as able to cope with my challenges but I didn’t soften them, make them impossibly extreme or use them to evaluate her. I’d left her in her own space to work her way through them: I hadn’t rescued her, or told her what to do, but she knew I was there, something like a guide on an expedition, using a torch to light up features of the journey and the twists and turns on the path. And when she emerged from my challenges with fresh insights into what she was capable of doing and changing I worked with her to build on them to create her next outcomes. As a result she built her own sense of capability – and now I’m looking forward to hearing from her in the next session what she did with it!

Autonomy and the leader

I believe strongly that every human being deserves to be acknowledged, treated with respect and – if they’re an adult – treated as such. Indeed human beings have a fundamental drive for autonomy, by which I mean having the power to decide what happens next in your life. People like Professor Carol D. Ryff, of Pennsylvania State University Department Psychology, have identified it as a key element of well-being (see for example this interview). David Rock, Co-founder of the NeuroLeadership Institute, in his SCARF model identifies autonomy as one of the five domains of human social experience – and since humans are social creatures, it’s pretty fundamental. Leaders who treat their people as autonomous adults are likely to get the best out of them: an autocratic style gets quick, short-term results but anything less than an empowering style doesn’t adequately nurture the discretionary effort and engagement that are essential for the success of the organisation in the medium- and long-term.

Autonomy in balance with compliance

It’s not an entirely simple question, nevertheless: any successful organisation needs systems and processes that everyone respects and complies with, and leaders need to manage the balance between requiring compliance and allowing autonomy: it certainly isn’t black and white.  My coaching clients often encounter challenges like, and coaching them means working with them to uncover creative solutions that work for them.  A Harvard Business Review blog quotes management consultant Dave Laveman:

“Business is full of either/or scenarios, and in too many cases they present a false choice. A willingness to suspend traditional assumptions about what things go together or stay apart enables new ways of ‘seeing’ old issues. The temptation for leaders, who are driven to appear decisive, is to choose one way or the other prematurely. This may lead to temporary success at a hidden cost. The leader who can sustain the discomfort of holding together what appear to be mutually exclusive alternatives will likely access deeper levels of creativity (in self and team). Previously unseen solutions come to light surprisingly often when approached in this way.”

Autonomy and sense of self

Autonomy is a key aspect of a sense of self: without it who are you? And if you’re not sure who you are, how can you lead others (except in an autocratic way that takes little account of other people’s capability and potential)? Which, in turn, stimulates some curiosity for me about the usefulness of role models.  But that’s for another blog!

Photo by ktylerconk via Compfight