Confidence on the coaching agenda 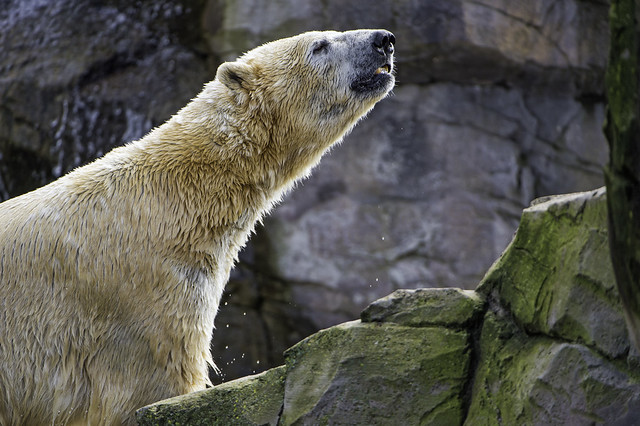 The coaching objective: to build confidence

Relatively often, clients come to coaching with an objective (either their own or their sponsor’s) to build confidence.  In my experience, setting out to ‘build confidence’ directly is neither useful nor indeed possible, because confidence is the result of resolving or settling other broader and more profound issues – whether related to identity, belonging, self-esteem, self-acceptance, resilience, the culture of the client’s organisation, or indeed countless other issues which interrelate, intersect and are interdependent.  Equally, confidence manifests in a host of different ways, including effectiveness, efficiency, assertiveness, finding one’s voice, creativity, more balanced relationships, the resolution of conflict, respect and care for one’s own wellbeing, a reduction in stress, and a sense of personal peace.

Confidence is a systemic issue

Leaders need to respect orders of place, time and exchange

The leader who sweeps into a new role and makes rapid changes (often called ‘improvements’, and sometimes including more or less radical restructuring) runs the risk of upsetting the balance by not respecting the established orders of place, of time (according to which those who have been in role for longer have an unstated but powerful precedence) and of exchange (the delicate balance of giving and receiving).  When these orders are not respected there can be a destabilising effect which can cause confidence to drop – both in the new leader and in those around them.  The consequences can emerge relatively quickly in depleted effectiveness and performance levels.

Confidence rooted in a sense of self

Our measures of success in Western society are often accompanied by an underlying ‘should’ – including ‘should be like [someone else]’ or ‘should be different [from who I am]’.  This can create a self-perception of inadequacy rather than the confidence that comes with a celebration of strengths and a focus on building on talents.

Key to this celebration is a capacity for self-acceptance – an ability to be at ease with who ever we are, to recognise that strengths and weaknesses, pleasing and displeasing others, are part of being human, as is the fact that our values and drivers, our emotions and responses, our perceptions and our interpretations are individual to each of us.  That ease and recognition both come from, and help to build, confidence.

Such confidence relates too to a capacity for self-compassion, which is the ability to be kind to ourselves when we’re suffering, the desire to relieve our own suffering, and the recognition that the human condition is flawed and imperfect for us all.

Confidence from the external world

Confidence also comes from a sense of affirmation by and from the outside world – a sense of being acknowledged and valued, of one’s views being taken into account and treated as though they matter, of being heard and listened to.  When this happens the individual gets a sense that their view and the situation they’re in have as much worth as those of anyone else: this then acts as a platform on which people can build their competence, their skills, their creativity, and the taking of initiative in a way which has an assuredness about it.  It’s about knowing that their worth doesn’t come from being right, but rather from being human.

The fragility of confidence

We can probably all identify individuals whose confidence is shaky.  Sadly, this affects their competence itself as they can be hesitant and tentative, they fail to push boundaries or take risks (even calculated risks), they take the easy way out through low-risk choices instead of testing themselves to take a more stretching way forward, and they may limit themselves to what they already know.  Relationships of all kinds – including, very importantly, relationships at work – can either damage confidence or nurture it.  A careless negative remark or a thoughtful positive comment can make all the difference, and can leave an impact which lasts for years.

The gift of leaders

Leaders who constantly build the confidence of their people will see that its relationship with the successful release of potential is direct and significant.

Photo by Tambako The Jaguar via Compfight