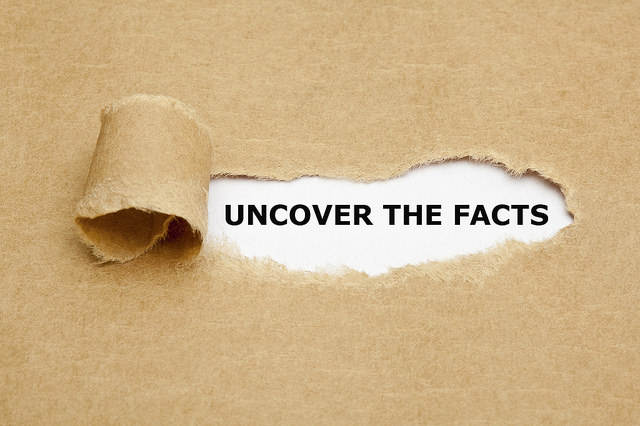 The concept of post-truth politics has become more evident on a global scale in recent months.  This is the concept of  a culture in which statements are framed largely by appeals to emotion, completely disconnected  from the political facts, and in which factual rebuttals in discussion are ignored.

The term ‘post-truth politics’ was coined in 2010 by American blogger David Roberts to describe the success of Republicans in Congress – and it has more recently been discussed by Jonathan Freedland in the Guardian, by Toby Young in The Spectator, and in an article in The Economist.

In post-truth politics truth is not necessarily falsified or contested, but rather it is of secondary importance to reinforcing prejudices.  While Toby Young in The Spectator claims that ‘all the evidence suggests that those who place a high value on facts and see themselves as truth-seekers are no more likely to arrive at their political views through reason and analysis’, blatant and outrageous lying is nevertheless troubling, if only for the light it casts on the speaker’s integrity.  For example, Donald Trump claims that Barack Obama founded Islamic State (indeed, Freedland comments that The Washington Post’s fact-checker blog has awarded its maximum dishonesty rating to nearly 70% of the Trump statements it has vetted).  The Leave campaign leading up to the UK’s EU referendum claimed that the UK sends £350m to Brussels each week.  Neither assertion rests on truth.

And yet, as the Economist article points out, ‘presented with evidence that contradicts a belief that is dearly held, people have a tendency to ditch the facts first’.  As human beings, we tend to look for evidence that reinforces our existing beliefs and that allows us to escape the effort of thinking (see also my blog on wilful blindness).

The readiness with which some politicians resort to emotional manipulation and happily sacrifice the truth – and their success in persuading and influencing a willing audience – is disturbing.  We see it too in the rantings and actions of repressive dictators (Hitler comes to mind).  And I can’t help wondering where this may go next: will we see the rise of post-truth leadership in our organisations?   Indeed, are we already seeing it?

Leaders’ abuse of others’ emotions

I have worked with very senior clients in multinational organisations who were led by CEOs who, in emotionally charged interactions, enrolled other members of the senior teams into believing distorted pictures of the truth, or a dangerously incomplete portrayal of the facts, in an effort to drive forward their own agendas: they seemed to achieve this by tapping in to those individuals’ biases, fears and threat to their sense of safety.  In other words, by nurturing wilful blindness.

Are such leaders modelling themselves on those politicians who indulge in post-truth tactics and who appear to be successful because of them? If so, what kind of society are we in danger of building, and what kind of institutions and organisations are we at risk of developing?

Leaders of integrity have even greater responsibility

Perhaps this means that there is even more responsibility on leaders who are characterised by integrity, humanity, and humility to not only promote themselves but also to stand up for the truth more publicly than they might have done.  There’s an equal responsibility on those whom they lead.

When good men do nothing….

As parliamentarian Edward Burke observed: “in order for for evil to flourish all that is required is for good men to do nothing.”

Photo by Ognian Mladenov via Compfight