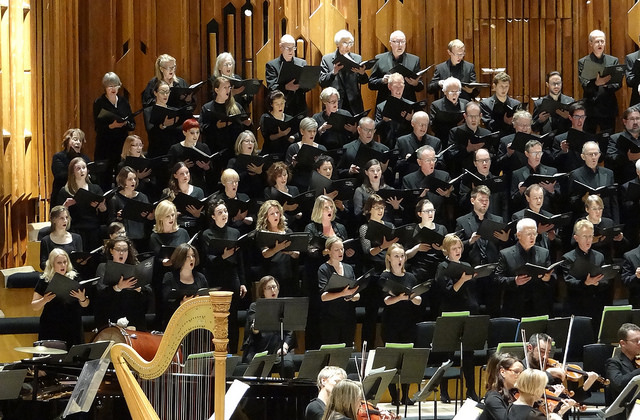 How aware are Chief Executives and their teams of what’s really happening in their organisations? It’s relationships – between people, and between people and events, behaviours, beliefs, cultures and outputs – that are the key to vitality and effectiveness.  Given that, how many leaders are really in touch with the health of the relationships they preside over?

In my experience of working with senior people, the same problems and the same fruitless patterns often keep recurring in a single organisation – and it doesn’t seem they can be resolved by rational analysis. Some conversations seem to go round and round repeatedly without ever getting anywhere.  Interventions such as leadership development programmes frequently work for a while, but they don’t sustain their benefits.

Sometimes skilled, capable and experienced leaders don’t seem fully able to occupy their authority – and this can be puzzling, given the competence of those leaders.

Such challenges may require a Bigger Conversation – the kind of conversation that addresses not just individuals or individual issues, but which sees both the individuals and the issues as an ecosystem, where what happens in one part of the system impacts on, and is impacted by, other parts.

Looking at organisational and individual challenges through a different kind of lens – a systemic lens – can get beyond the surface and illuminate the true dynamics of what’s going on. This is the kind of lens which takes account of the complexity of interrelationships between roles and the factors that influence them.  Such an approach looks at the whole – and not only the separate parts of that whole without connecting them up.

Systemic interventions – whether with groups, teams or individuals – can be designed as a result of a conversation that looks through this new and bigger lens in order to settle dynamics, release vitality, surface blockages, equip leaders and their people to address these blockages, and lead to greater, and sustained, effectiveness for their whole organisations.  They can all be equipped to be more resourced, creative, and courageous.

A Bigger Conversation, with broad and deep scope, which explores what’s actually happening and which helps illuminate the influences at work, can be the start of a step change in success.

If you’re reading this and you’re up for something new, different and important, let’s talk.

Photo by Paul Robinson via Compfight