Authority, courage and the leader 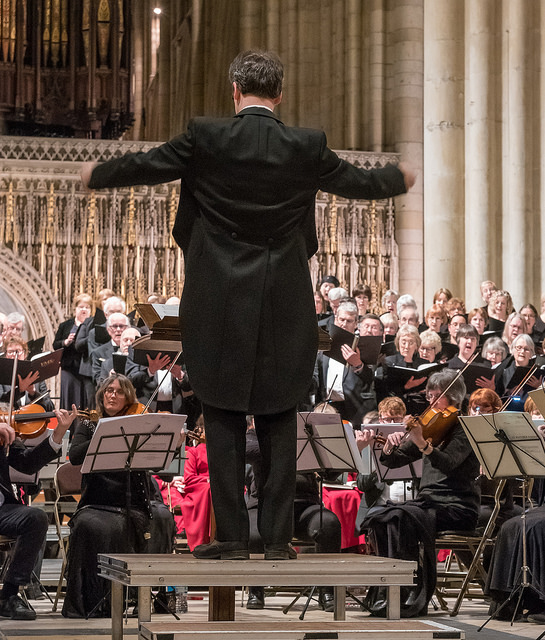 There’s a big difference between leadership that’s empowering and unobtrusive, and leadership that abdicates responsibility and is ineffectual, although at first sight they may look similar.  The former can be sustainably powerful and rich in its effect, but if it’s to avoid the perils of the latter, the leader will have qualities and skills which the ineffectual leader typically lacks – curiosity and intellectual energy, insight, self-awareness, awareness of the system in which they function, honesty, vision, and, critically, integrity, courage and authority.  It is difficult to uphold integrity if you don’t have the courage to step into your authority.

In my work with leaders and the development of their leadership I’ve been struck by the interconnection between a leader stepping appropriately into their authority, on the one hand, and their courage, on the other.

An effective leader understands their team and their client group, and is able to stay up to date with their needs, changes in those needs, and changes in the context and the system that impact on those needs: they are in touch with the ebb and flow – and act on it – without getting sucked in to the detail, and they can anticipate and prepare for changes (albeit they may not be able to prepare for shocks and surprises).  This too takes courage.

There’s a line between holding the rank or title of leader and carrying the authority that comes with it.  If an individual is to truly be a leader they need to create and sustain an appropriate balance of authority.

Stepping into that authority may mean the difference between the new leader not being heard or acknowledged in an established team (which typically leaves them in an alienated position) and finding ways to attract new respect and recognition (which is more likely to give them a sense of belonging).

It means standing with integrity for their beliefs and values, knowing their place, stepping into it and remaining in it, despite being buffeted by adversity.  It means the leader being able to inspire their people with possibility before their vision is proven.

Individuals like Nelson Mandela and Winston Churchill come to mind, but there are also thousands – if not millions – of leaders in much smaller contexts who achieve great results by stepping into their authority.  The Chief Executive of a charity, whom I worked with, and whose funding was cut by a third at the same time as having to deliver bigger results, created for herself a new sense of place and a better understanding of her real capacity to escalate the scale of her organisation’s achievements.

I have worked with people who hold the rank of leader but who are fearful of criticism, or seek approval as a priority, and may even abdicate decision-making.  Such people can get stuck in a place of apparent safety and never move on: they hedge around their authority and leave its potential unfulfilled.

Being able to step into one’s authority and to engage with the implications of it requires courage.  The leader may have to face unpalatable risks or certainties, and may feel isolated in a context where those around her or him are clinging on to attitudes that are past their sell-by date, or to old-established behaviours that they think will somehow keep them safe (whereas in fact the most dangerous thing they can do is to stay in the same place).

It takes courage to behave with integrity, and to encounter and create change. It takes courage to demonstrate vulnerability and humility – qualities that, counter-intuitively, are marks of strong, authoritative, impactful leadership.Courage includes the readiness and ability to avoid wilful blindness – the blinding of oneself to uncomfortable facts, written about so compellingly by Margaret Heffernan in articles such as ‘Corporate calculations on sexual harassment have changed’, published in the Financial Times (14 Dec 2018).

She writes: ‘When Deloitte announced that it had dismissed 20 partners in the past four years for reasons of bullying and harassment, it kicked off a PR arms race. Competitors have rushed to flourish similar figures. But why were they silent for so long about doing the right thing? Did they worry they’d lack wholehearted support? Or are they still steeling themselves to tackle the rainmaker on the sixth floor?

Where’s the courage and where’s the real authority here?  What will it take for integrity to surface?

Photo by alh1 via Compfight