Belonging, identity and confidence in uncertainty 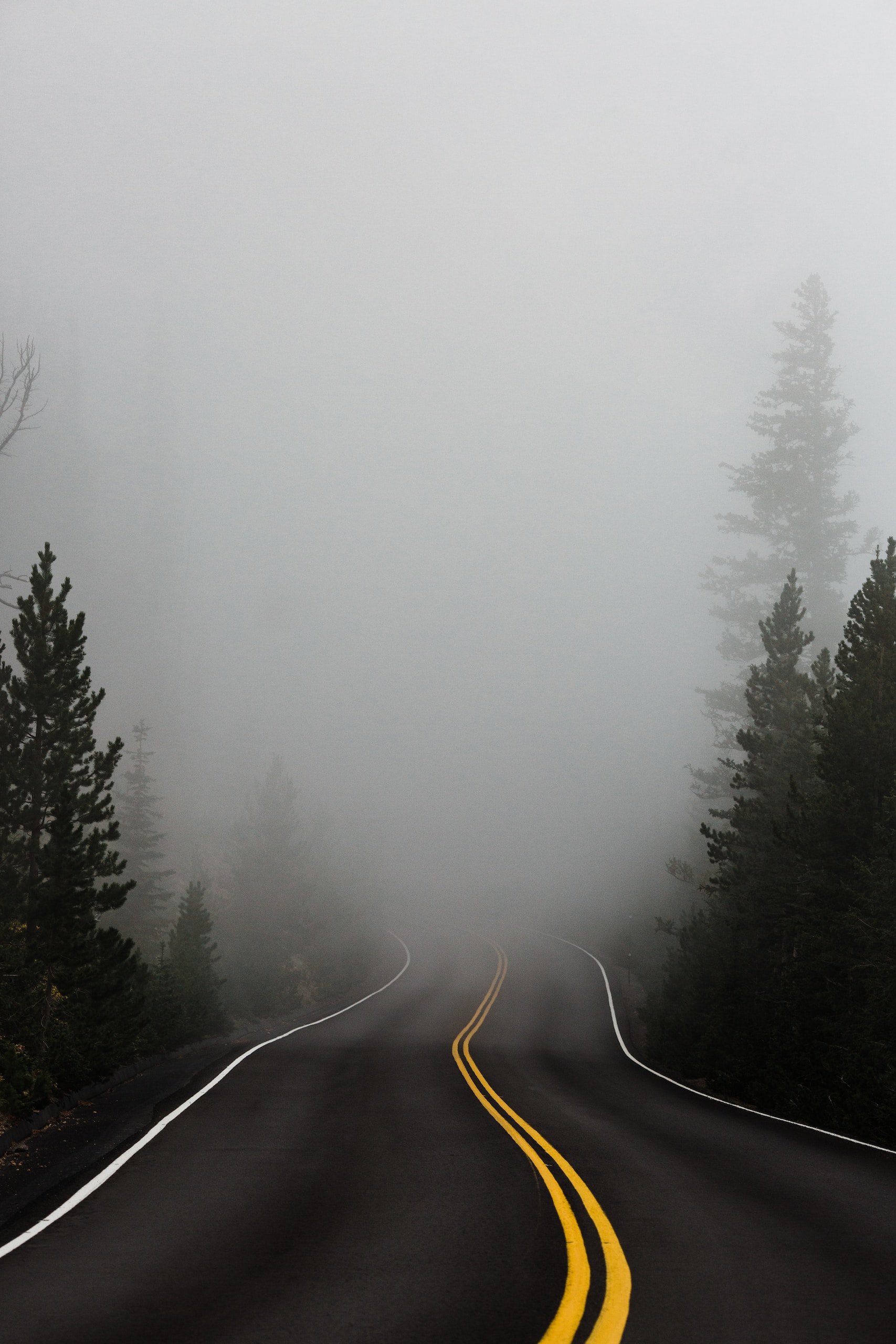 When strategy is unclear or in flux

You might recognise a scenario in which an organisation’s strategy is unclear, incomplete, patchily communicated or in constant flux.  This can happen in a variety of contexts – for example in  restructuring, mergers, takeovers, or the preparatory or recovery stages of restructuring, merger or takeover.

In this context, the role and place of any individual in the organisation (and especially a new recruit) can be equivocal or uncertain.  The criteria by which his or her performance is evaluated are, in this situation, also likely to be unclear or in flux, or even more unsettling, implicitly in flux.  They may have a sense of being adrift at sea, swimming furiously but not knowing which is the right direction.  As a result, their confidence, their sense of who they are – their very identity – and sometimes even confidence in their survival, take a knock because they have few or no reference points – and losing your sense of identity is profoundly destabilising. It’s also exhausting, depleting and dispiriting, and can feel deeply unsafe.  None of this is good news for performance or growth or development.

The need to belong

Arguably, the greatest human need is the need to belong (and indeed in times gone by, belonging to the tribe significantly improved the chances of survival: being out on your own could pose a very real threat to your very existence).

You belong when you know your place and you know who you are, and when you’re able to authentically respect and live those frequently unwritten rules of behaviour which define what it takes to be part of a particular culture. When the parameters of your role are clear and consistent, when where you fit is clear, and when the expectations are also clear, then your footing is clear too: you can literally walk sure-footedly.

When you don’t feel you belong

Conversely, when you don’t feel you belong, or when you don’t know if you belong, and particularly when there’s pressure to perform but what is expected or how it will be evaluated hasn’t been articulated, you can begin to doubt or question who you are: in other words, you question your identity.

Consider the unfortunate employee in this situation: the more senior their role, the greater are the reverberations beyond themselves – in the first instance on their team, who will – implicitly or explicitly – experience this insecurity, lack of stability, lack of consistency and lack of clarity. The team can lose both cohesion and a grasp of both purpose and engagement. If you’re a leader presiding over this kind of situation, you’ll be in dangerous territory, as the lack of confidence is likely to impact effectiveness in a variety of respects, including engagement, retention, creativity and collaboration.

What can be done?

The beginning of any change is awareness.  Leaders can therefore begin to turn things round by being curious about what they could usefully be more aware of, by enquiring into their reports’ experience, and by listening, especially to messages that make them feel uncomfortable, because these can be amongst the most illuminating.  It can be risky to take anything for granted.

Leaders can also usefully build on and communicate what is clear, what is defined, and what is consistent.  In particular they can acknowledge their reports’ contributions, and take responsibility for clarifying expectations and making them explicit, especially in situations of flux.  They can reinforce where their reports’ roles fit in the overall process and their contribution to the organisation’s end results.

And the employee who is experiencing uncertainty, change, a drop in confidence and a questioning of their identity can usefully review their personal purpose and the purpose of their team, review and make more of those relationships that are most meaningful to them, their strengths, their personal qualities and their achievements.  They can also engage in more searching work (perhaps with a coach) to explore where they fit in their systems, the assumptions and beliefs that unconsciously influence their judgments and decisions, and the loyalties they preserve to people and ideas which might now be outdated.

Much can be changed with an openness of mind, curiosity, and a readiness to enquire.

Photo by: Katie Moum via Unsplash