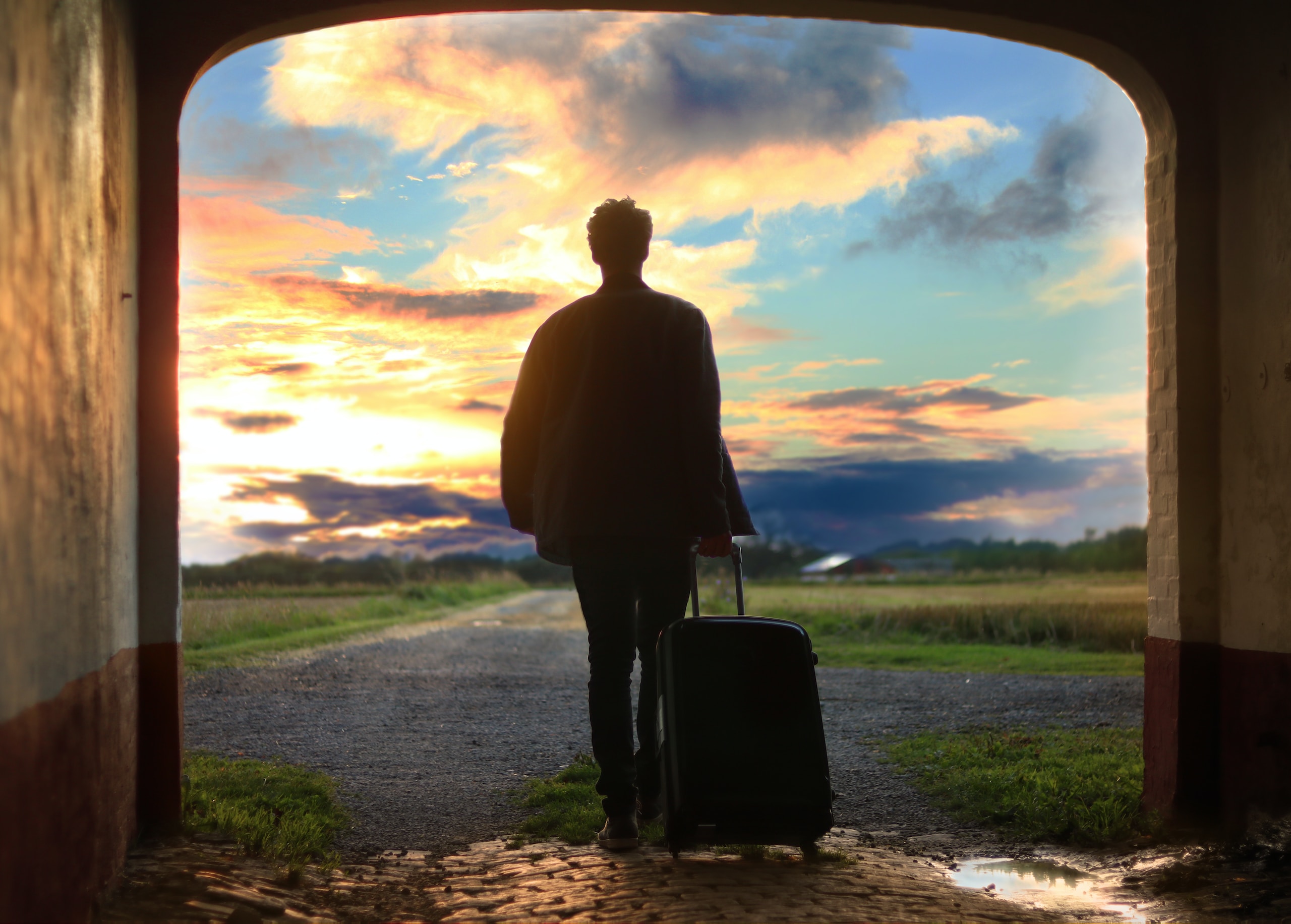 In leavings, contributions need to be acknowledged

Leavings and endings can be difficult for both the leaver and the left: the sense of loss can range from sad to intolerable.  As systemic constellations specialist John Whittington writes , the primary emotions that arise from losing a sense of belonging need to be attended to, just as much as organisations need to acknowledge the contributions made by those who have left.  Without such acknowledgments, new beginnings may stutter, and the occupiers of new roles may not be able to fully occupy the authority of those roles, to the extent that they may leave or be somehow ejected.  Endings (and the associated feelings) that aren’t resolved or aren’t fully integrated into a system somehow ‘hang about’ and leave their impact to be felt, sometimes for decades, in the form of burdened roles.

Death is a particularly impactful ending

A particularly impactful ending is represented by death. Being a participant in a recent day-long workshop on the subject of death with Jan Parker struck me in very many ways. Not least of these  was – like organisational or professional endings – the realisation that our cultural inclination is to avoid talking about death in any depth or preparing for either the experience of it or the ‘afterwards’ for those left behind.  There’s a significant contrast here with how we talk about and anticipate birth and beginnings.

Engaging with something real

Unfamiliar though the experience was – I’ve never discussed death at such length or in such depth – it led to a clarity and a sense of ease for me because somehow a veil was lifted.  It offered a space in which to look honestly. It felt like we were engaging with something real, and that brought a sense of illumination and freedom, in parallel with the fact that in some respects it was painful to reflect on the losses in my life – losses of all kinds, not only deaths.  Yet the pain wasn’t a reason not to engage with the ideas: in fact, I suspect that it might have been useful to the process of encountering what this was really about.

A topic that is often treated as taboo

At heart, it feels like the greatest value of this workshop lay in the honesty with which we worked with a topic that is often treated as taboo (interestingly, even in writing this for public consumption, I’m aware that not all readers will greet the subject with unequivocal enthusiasm, and that creates some resistance in me to the very process of writing it: oh the burden of taboos!).  That transparent approach opened the door to reminding me once again of the value of accepting ‘what is’, and being alert to what may be emerging: experiencing it as a state of being rather than thinking or doing.

How do I want my ending or leaving to be?

Unlike most organisational leavings or endings, the precise moment of death can’t be anticipated.  And if one can anticipate such a leaving or ending, I’m reflecting that any sense of loss, rupture or pain that might come with it can be addressed in advance by a degree of good planning: how do I want my leaving to be, what do I want to feel, what might I inevitably feel, what kind of experience and experiences do I want to look back on, what do I want to leave others around me with, what needs acknowledging, who needs thanking, what possibilities do I want to allow for, how might I resource myself best for ‘what next?’.  What will I actually be losing? Equally, what might I be grasping on to or attached to, just because it’s habitual, what might I be assuming at the moment of change?  What might be the possibilities that ‘what’s lost’ makes room for: what does the fertility of the present enable? What have I unintentionally signed up to?  Where might compassion have a place?

I’m reflecting now on how loss or ending might actually be, above all, a fertile space – the Gestalt notion of the Fertile Void.  Where might fire lilies – which, rising from the ashes, flower after wildfires in dry summer seasons in South Africa – bloom?  I’m about to lose an area of work that has been immensely meaningful to me.  While it feels like the right time, I will nevertheless feel significant and painful loss.  That workshop on death is helping me prepare for the experience of the loss, as well as for an alertness to the fire lilies that will inevitably bloom.

Photo by: Mantas Hesthaven via Unsplash