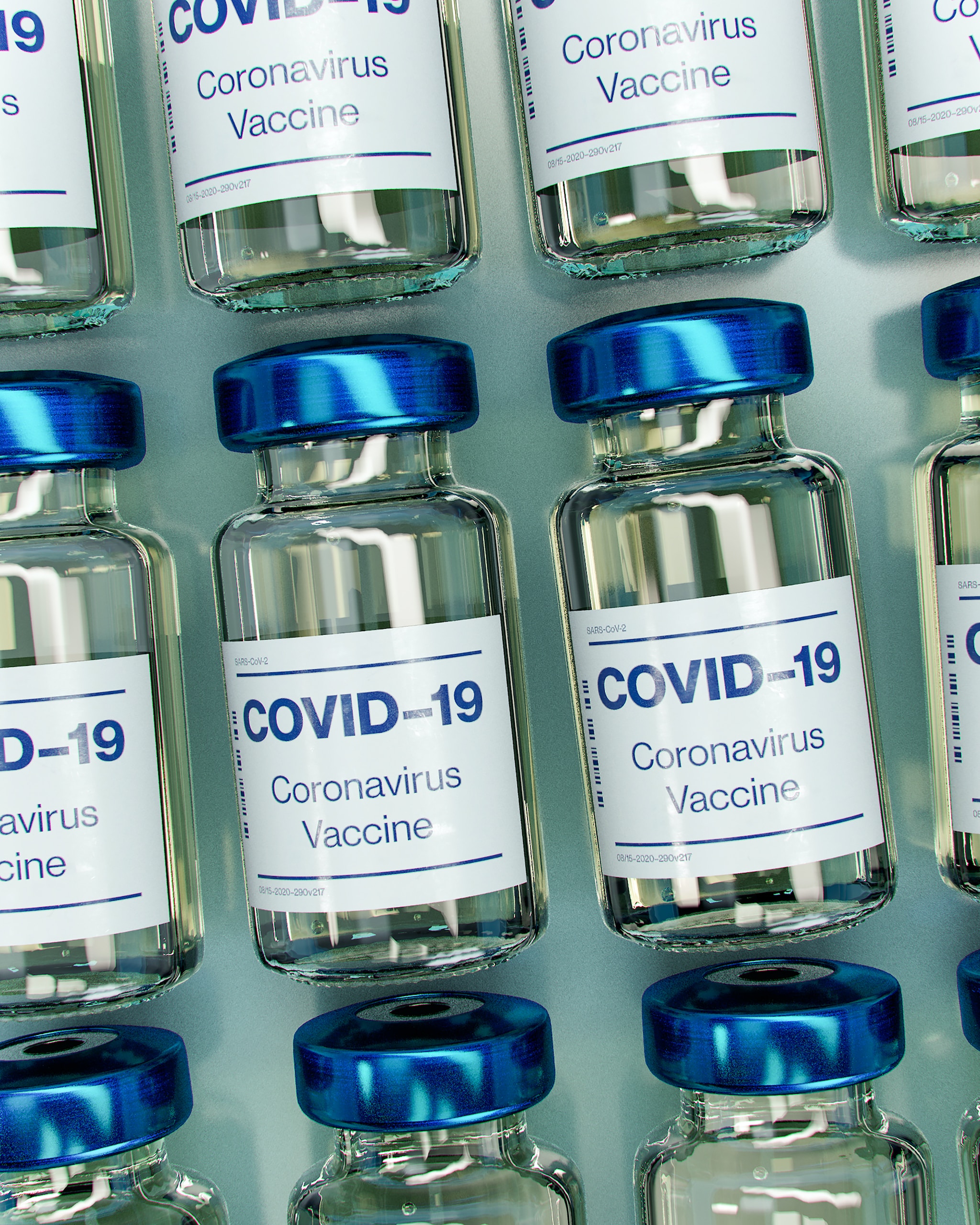 Recent months have revealed some new, unedifying perspectives in human behaviour, crossing horizons many of us could never have contemplated, or whose contemplation elicits feelings of dismay.

Who could have imagined that a US ex-President, thwarted in his ambition for a second term, would incite insurrection against the very institution that preserves the democracy of his country and had enabled his own power for four previous years? What intrigues me about this is his relationship with self-interest, both in personal terms and in national terms (witness his slogan ‘America First’).  It’s worth reflecting on what happens when a leader or a nation goes down this route, seeing the future not through a lens of relationship, action and impact, but through a lens of isolation, and cutting off supply routes of collaboration and support when the quid pro quo of broader contribution is unacceptable.  Is this the model of leadership that we really need in a world where – like it or not – everything is interconnected?

We’re in it together

In parallel, the last year has – in extraordinary, clear and unprecedented ways – shown us that the entire world is in the COVID crisis together.  Just as hard-hitting as the climate crisis, it has demonstrated that there are no boundaries to infection (and all the implications – in terms of health, society, economics and the rest – that that brings with it). No-one on the planet is safe until we’re all safe, because until we’re all immune, the COVID virus can keep mutating and reinfecting.  The reverberations are like a hall of mirrors – and this isn’t so different from the implications of leadership of an organisation or a nation.

The one hope for safety is vaccination – for us all, worldwide.  How extraordinary it has been to witness the European Commission attempting to inhibit free access for vaccines to Northern Ireland.  At one level this could be seen as a playground squabble.  While it is deeply disappointing when it’s between what one would expect to be mature and intelligent adults, it’s also deeply disappointing from a societal point of view, human being to human being. Again, it’s about ‘me first’.

Such a ‘me first’ attitude may not be new, but the level of leadership at which it is being manifested is arresting – and it prompts my reflection on what it means for modelling leadership, and for the impact of such a model of leadership.  It brings into focus how much of this kind of behaviour is present and sanctioned all around us: government ministers and advisers bending the written and unwritten rules to their own convenience, without being held accountable, CEOs setting aside corporate energy policies that could have had a positive environmental impact, individuals rushing to be vaccinated when they know they’re COVID-positive and could spread the virus to those around them (including their vaccinator).  Me before you, my short-term interests before yours.

What’s fascinating is that ‘you’ and ‘yours’ can actually be the route to ‘me’ and ‘mine’ if only we choose to look through a broader lens.

My responsibility as a coach

I’ve been reflecting on what this means for me as an executive coach. First and foremost, it has sharpened my enquiry into my own responsibility as a citizen, and how that interfaces with my perception of my responsibility as a coach.  It means that I may enquire with the client more explicitly into the implications of ‘I and we’ in contrast with ‘I or we’, at individual level, team level, organisation level and beyond.  It’s an enquiry that encompasses organisational culture, corporate economies, purpose and performance.

And importantly, it encompasses a consideration of the legacy that the leader wants to leave.  For some leaders this may contrast generating a healthy shareholder profit for the next 5 or 10 years with nurturing  an organisation in which employees take responsibility for more than the immediate task, and for healthy, caring, compassionate, kind, collaborative relationships that engender safety, trust, high levels of performance, and staff retention, and a sense of contribution to a better world.

Photo by Daniel Schludi via Unsplash