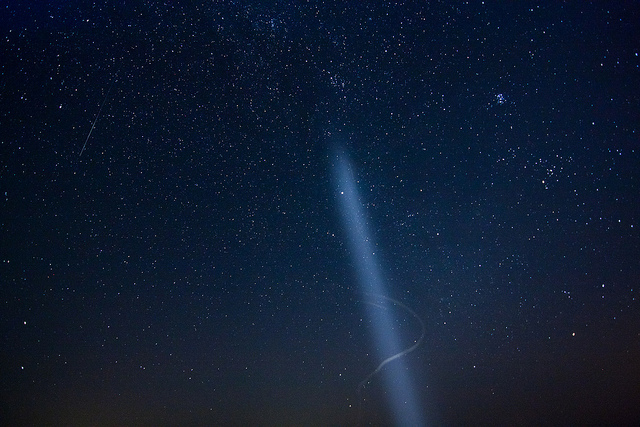 I’ve become increasingly conscious of a question (framed in a variety of ways) that some of my clients bring to coaching: ‘Who am I? Am I the person who currently shows up at work or is there a different ‘me’ inherent in the change I say I want?  How can I be who I am?’

Two or three of my clients have even expressed anxiety at the possibility that if they worked towards the changes implied in achieving their coaching goals they would lose their identity – they would become someone else.  Their concern over the implications of changing was existential: it threatened their perceptions of who they were, and they were nervous about not knowing who they might become.

It took the trust and safety inherent in our coaching relationship for them to feel able not only to contemplate changing but ultimately to embrace doing so.

The apparent risks of change
These clients became able to take the risk of changing – and they discovered that in changing they became even more of who they were, working to their strengths and their values to a greater degree than previously, and thus releasing their talent differently and more effectively.

What is identity?
It seems to me that these ‘reluctant changers’ had believed that it was their behaviour and their thinking patterns that defined who they were and that kept their identities safe.  However this belief didn’t take account of what inherently and uniquely defines ‘self’: deeply held (and possibly unconsciously-held) values, natural talents, what they needed from their working environments and their lives more broadly if they were to thrive and feel fulfilled, their true places in the various sets of relationships that comprised their lives (i.e. their systems) and the impact of past experiences.

If they were to deliver their best they needed to at least start to explore some of these questions.

This is illustrated neatly by my experience with a leader I’ve coached. He was struggling to settle in a new role and to establish an effective relationship with his new boss. He was keen to make a success of the role, but expressed reservations at the start of our work together about changing, in case he became someone other than who he perceived himself to be.

By the end of the coaching programme he had a much refined understanding of how and when he could bring more of his strengths, his natural talents and his values to work, of the relationship that he and his new boss were running, and how to manage it, and how to relate differently to his team members so as to release more of their talent.

Most importantly, he understood how to be authentic at work: how to be his true self while respecting the organisation’s values and culture, and working to the organisational requirements. He found a kind of peace that he also experienced as energising.

The link between behaviour and identity

Without such understanding, behavioural change is doomed to be shallow and shortlived – simply conscious behaviour changes or gestures with little supporting real motivation.

Behaviour doesn’t define identity: we all show up in multiple ways, depending on context. We all adapt to the different situations we find ourselves in.

Constellations
The constellations coaching that I bring to many coaching sessions enables clearer sight of behaviours and thinking patterns through the lens of the alignments that the client makes with messages or significant people whom they may be unconsciously loyal to: the message from a teacher who told them they were no good at maths, the psychological defences they’ve created to keep themselves safe from the pain of criticism, the alignment with a set of political beliefs that help them feel part of a group that is or was important to them.

What can sometimes be pure magic in constellations rests in their ability to illuminate what has previously been unclear or unexpressed, and the choices that then become apparent about whether to continue along a particular path or choose something more liberating.

And all with a deep respect for who the individual is and where their authenticity resides and can be released.

Photo by Andrei Zdetovetchi via Compfight