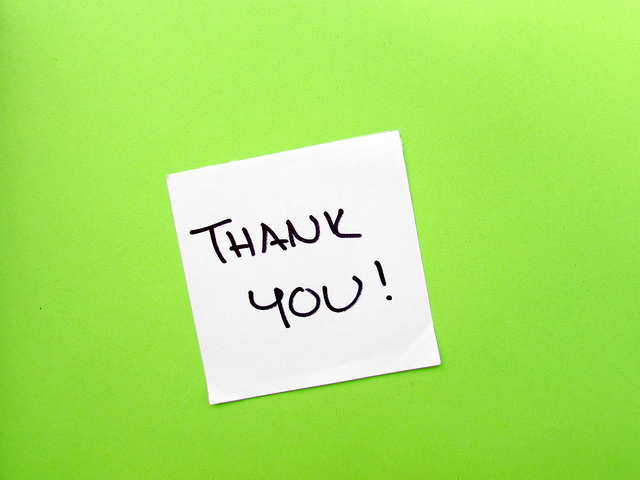 The exhilaration of a new role

You join a new organisation, excited and energised at the thought of what you’re going to be able to contribute and the changes you’re going to introduce to make this a better place to work and to make it function more effectively.  You feel confident of being able to do a better job than your predecessor did.

Just a few weeks after you arrive, you realise that the theme tune from the CEO conflicts fundamentally with what you believe to be right. Sixth months further on, and it’s clear – and even more serious – that the CEO is not open to fresh perspectives and views, and that the influencing skills that have served you well in the past, and accounted for some of your success to date, are definitely not working here.

You feel conflicted and frustrated, while performance in your team seems to be on a steady, albeit slow, slide. You seem to be having no more success than your predecessor, and the scope you have to make a real impact seems disappointingly limited.

Your need for a culture change

Your personal values seem to be at odds with those demonstrated by how the culture plays out in your new organisation.  You can’t see yourself being able to tolerate this unless there’s a radical culture change – and you can’t see how you might influence that change for the better.

You feel isolated, unacknowledged and unheard: you seem to be unable to fully occupy your role.

It looks as though you may have made the wrong decision in accepting this job, and realising this comes as a blow.

In such situations it’s easy for an individual’s confidence and self-esteem to feel under threat. In addition they can often feel that there’s no way out other than to leave – which would impact their career plans, the quality of their CV and their reputation.

Interestingly, when one looks at it systemically, a different perspective might show up.  When an individual isn’t able to perform in their role, it may indicate that the role itself is burdened, and may explain why things seem so intractable.  In a coaching constellations context, one could look at what might have been ignored in the organisation’s remembering, what or who might have been excluded or unacknowledged – and especially what might not have been acknowledged about the contribution of a previous occupant of the role.  This is in particular the case when someone has left the organisation under a cloud or with some kind of negative connotation attached to them.

In reality, as long as that person and their contribution remain unacknowledged, the system will try to re-member them. This will manifest as some kind of dissonance – an apparently capable successor inexplicably unable to occupy their authority, or something seeming to inhibit the flow of energy in the organisation, for example.

The power of acknowledging

Precisely this occurred for one of my very senior clients, who was puzzled that, for the first time in her career, she lacked confidence and the self-assurance she had been used to – and notably a sense that her boss had confidence in her.  When she acknowledged, with compassion, the experience of her boss – who had preceded her in her role some years before – the pressure he had been under in the glare of publicity, and his achievements, things shifted for her.  Without any direct communication with him, she began to experience both a renewed sense from him that he trusted her and a renewal of her own self-confidence.

Fascinatingly, the simple act of acknowledgment can unlock a culture change for the better. Voices become heard, contributions along the timeline are made explicit, your influence as a leader becomes a more transparent and ‘flowing’ process, the stuckness dissipates, and blame diminishes.

Changing the culture means ‘being’ before ‘doing’

And as a result, team cohesion and alignment can improve, retention rates rise, and the mood music changes.  Leadership becomes more effective.  It becomes apparent that culture change is less a task and more a way of being, and your influence becomes a more culturally-aligned process.

Energy is released and you are freed up to do as a leader what you do best.

Photo by NOGRAN s.r.o. via Compfight