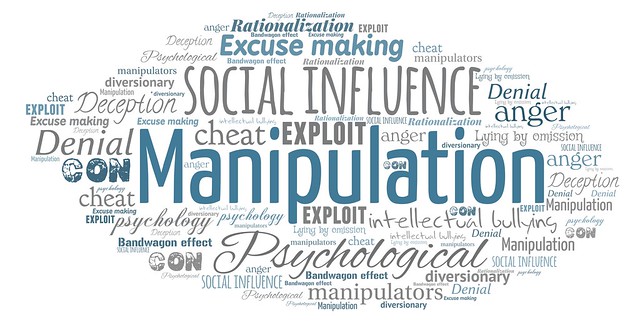 The need for leaders to influence

The need for the leader and the manager to influence effectively has always been important. Now – in an era of more rapid change than ever – factors of organisational culture that we used to take for granted relate to each other and to the external world in new and unfamiliar ways, setting both a new agenda and a new backdrop.

The concept of balance is changing: no longer is it an experience that is necessarily part of the leader’s day-to-day life, which can seem profoundly and frequently unbalanced.  Reliability and constancy are changing.  The rationale or justification for decisions is often unclear or may seem insubstantial. Prominent (and not so prominent) leaders worldwide are legitimising behaviours that used never to be considered remotely acceptable for a leader, amongst them flagrant dishonesty.

Emotional intelligence and the career path

Carving out a career path within one’s organisation in a way which is sophisticated enough to handle the opacity of ambiguous situations, where personal agendas are both urgent and unclear, and where the stakes are high, is a tricky business.  It demands higher levels of emotional intelligence than ever to identify and be aware of one’s own emotions, to manage them moment-to-moment so as to ensure they express themselves appropriately, and to manage the emotions of others (particularly those who wield power) who may be struggling to manage their own emotions.

Empathy as a means of influece

In a coaching context, leaders can both explore their own place and experiment with taking the position of those they seek to influence in order to appreciate and experience how those people may be genuinely persuaded by the leader’s case.  This is empathy at work, in a systemic context – the capacity to be in another’s shoes and to experience their context. In my experience it can be powerful stuff, and can bring useful challenge to approaches to persuasion that a leader may have assumed would be effective, and it meshes with the leader’s emotional intelligence. ‘Just do it!’ is, for example, often highlighted as deeply ineffective.

Compassion can be even more effective than empathy

I’m coming across more instances of lack of integrity at senior levels, and this poses a dilemma for the leader who wants to stand up for either the values which their organisation claims or for their own values.  At its most acute, the individual may be fearful of a threat to their career, experiencing the situation as confrontation.  I am finding that an approach for them which embraces compassion – for themselves and for others – makes all the difference.  It changes their perception of their own place and potential to make a difference, it brings a change of attitude, body language and verbal framing, and it elicits new kinds of response from others.  Influencing becomes a different ball-game.

This is a step on from empathy.  While empathy is the capacity to resonate emotionally with the experiences of others, compassion encompasses emotional resonance as well as a wish to act in order to change the situation or seek a solution.  Interestingly, compassion also increases resilience.  As Thupten Jinpa, a Tibetan Buddhist scholar, whom I had the privilege of hearing at a recent Action for Happiness event, remarks, compassion enables us to broaden our perspective and enables greater courage.  It strikes me that this is significant when influencing – up, down and across – is on the agenda.

In a world and in organisations which seem more turbulent and unpredictable increasingly often, and in a more intense way than ever, we need more human, more elegant and more sophisticated ways of being and behaving.

Photo by Ben Taylor via Compfight