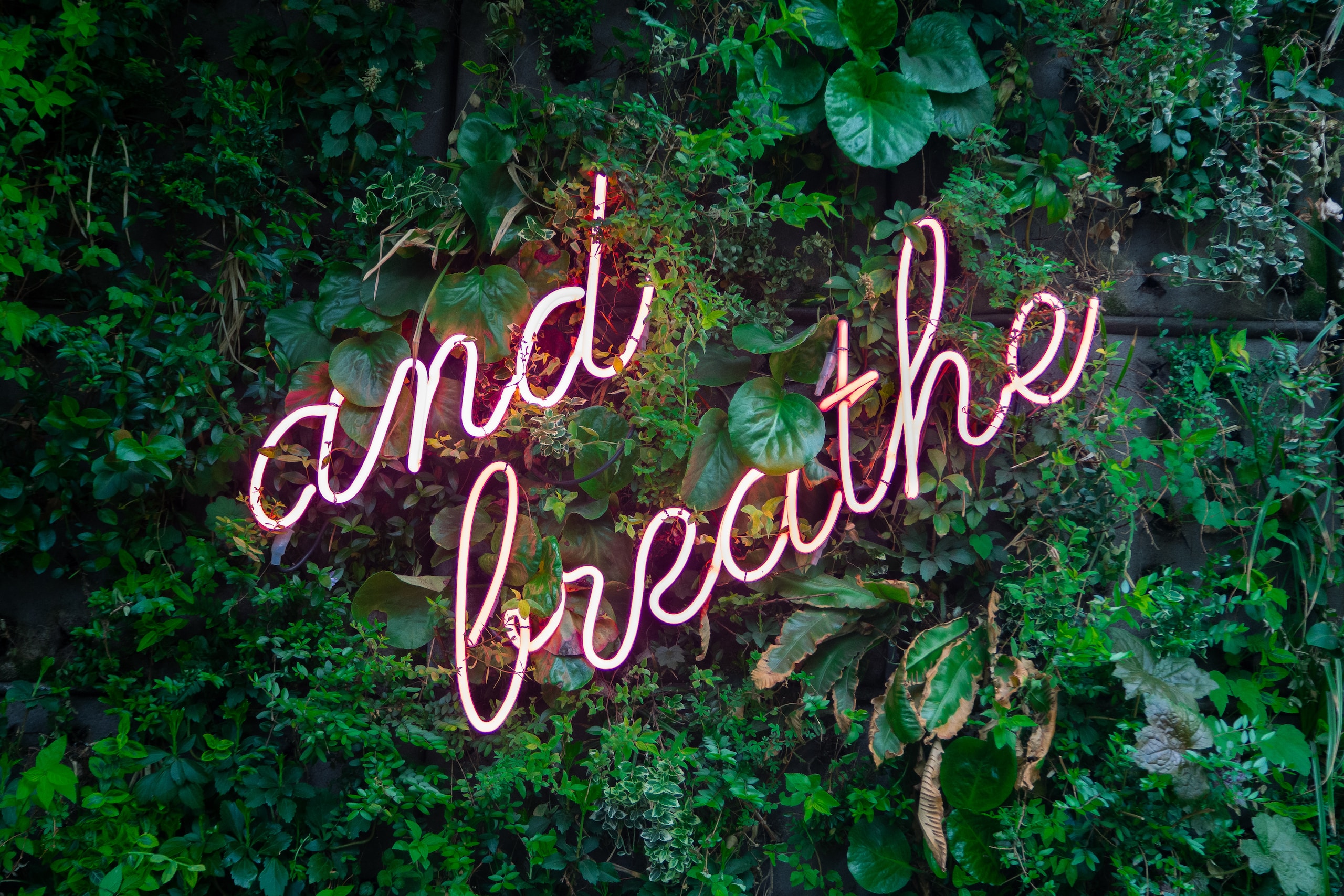 Handing back a contract

It wasn’t an easy or a straightforward decision, and it certainly wasn’t distress-free, but it was definitely right for me. It also illuminated some important personal priorities and some systemic messages, as well as some learnings I knew already and which were reinforced in the process.  I’ve learnt a lot.

At the heart of my decision was an inability to tolerate a client’s terms of engagement – both the formal, explicit terms in the shape of changing and unilateral contractual provisions, and the informal, implicit terms, manifested in their attitudes and behaviours, and what emerged as their underlying philosophy.  The attitudes and behaviours had been there since the start of our relationship, but as time went on, they became accentuated and aggravated.

The process meant that my deepest values – the values that absolutely have to be in place for me – were compromised.  Integrity, professionalism, honesty, care for the coachee experience, respect, acknowledgment, being heard…..  They just weren’t there – and I felt deeply unsafe.  My trust in the client was entirely absent.  Something had to give: the stress that this was causing me was unsustainable, and it didn’t look like it was going to go away as long as these working conditions were in play.

A colleague commented that what was happening was moral injury: I felt coerced into perpetrating acts that transgressed my deeply held moral beliefs and my sense of what’s right, fair and appropriate. It’s not a condition for which there’s an easy medicine.  Interestingly, moral injury has occurred multiple times in the NHS over the past year of the COVID pandemic – and here it was, showing up in the context of executive coaching.

The experience was threatening my wellbeing, and that preservation of my wellbeing was the underpinning of my decision. I had a tough choice to make. Not only the surrender of four years of coaching opportunities and the opportunity to make a difference that mattered to me, but also rupturing coaching client relationships, which matter deeply to me too.

Relationship is something that I prioritise with clients and universally. I hadn’t realised, though, quite how much that rupturing of relationships with clients would be a cause of distress for me.

Interestingly, the act of handing back the contract in itself didn’t bring instant relief or emotional reward, as the trampling of my values left damage in its wake that was impossible to condone and was hard to witness, whether I was in the contract or outside it.  The one thing that has brought temporary relief, though, was the opportunity to express my experience in person to the organisation that had contracted me and to the ultimate client. Temporary because we will need to see whether there’s any consequence to what I vocalised.

As for the learning, there were certainly early hints during the contracting process of the behaviour to come, although those early hints weren’t as severe as the behaviour became.  It continued to deteriorate: the omens weren’t good.  I made my decision at a point where I was causing the least possible damage to client relationships, albeit not being able to totally avoid that damage.  I’ve pushed to be heard by the decision-makers, and that’s been important to me to do (things may not change, but I’ve done all I can). I can sleep at night because I haven’t allowed myself to be coerced any longer into behaviour that compromises my professionalism.

The link between integrity and wellbeing

The significant relief that I now feel has reinforced for me that living and working with integrity matters supremely to me, and that I can only maintain my wellbeing if I’m behaving in integrity.  I now feel safe, partly because, rather than being coerced, I have much more possibility of working with clients who don’t crush me.

I’ve learnt too that doing what matters deeply to me is a significant enabler of tough decisions and tough actions.

One thought on “Integrity, safety and wellbeing”