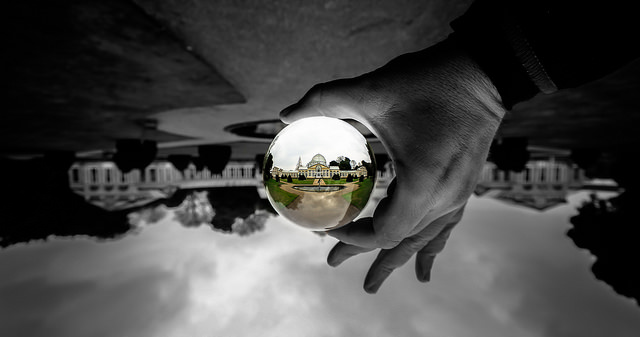 The leader’s ration – and its challenges

The leader’s daily ration is one of juggling complexity, ambiguity, uncertainty, and pressure to achieve. The challenges involve strategic relationships, handling competition, multiple and simultaneous demands on time and capacity, financial imperatives, shareholder pressures, efficiency and profitability, and managing the organisational reputation, to name but a few.

Out of it all the leader needs to produce the clarity, focus and direction that will inspire, motivate and engage their workforce to deliver on the strategic agenda. They need to maintain and develop their own resources and their own resourcefulness so that they release their own talent and that of their people.

Their position is often solitary, and – lonely at the top – they often lack both the challenge and the feedback from those around them that could help them expand their thinking, consider different perspectives and achieve greater balance and wellbeing.

The motivation for coaching: development and transformation

This juxtaposition of complex demands, on the one hand, with a sense that they could be moving from good or great to outstanding, on the other, is often the motivation for leaders to seek leadership coaching with an external executive coach. Having no vested interest but able both to facilitate and deliver insight, the coach works collaboratively so as to enable development and transformation.

How to gain the most from leadership coaching

Leaders who embrace the process of learning and raising their levels of self-awareness, self-understanding, understanding of others and understanding of the systems and contexts they operate within stand to gain the most from leadership coaching. So too will those who are prepared to experiment and implement well-judged change, to reflect, to take steps into the apparently unsafe territory of their own vulnerabilities, and to recognise that who they really are is profoundly relevant to how they perform. Those who make the most of their coaching are those who engage in learning processes which may be unfamiliar, and who treat coaching as primary rather than secondary.

Challenges that leaders bring to coaching

In my experience the challenges that are the most preoccupying for leaders are those where they are puzzled, surprised or confronted by their own thinking patterns, reactions or behaviours – for example, unexpectedly finding that their self-confidence is undermined, tussling with an apparent incapacity to manage time effectively, reacting emotionally when challenged, lacking the gravitas they need in order to occupy their authority, buckling under stress, not knowing how to take their next career step, not knowing how to change a pattern…. The list is almost infinite.

I aim to facilitate coaching clients to uncover – and, when appropriate, to shift – patterns in their emotions, behaviour, thinking, relationships, systems, and the stories they tell, especially when these have been keeping them stuck. On their coaching journeys they learn to listen to themselves and see themselves as others see them, and to discern meanings that were previously hidden to them.

They become more authentic (often experiencing a kind of liberation in the process), they see more clearly what kind of leaders they want to be, and they discover how to make that happen. They learn how to respond rather than react, in a fuller awareness of the choices they make.

The coaching relationship is both platform and anchor: I am as authentic as I can be, I accept the client rather than judge them, and I feel both compassion and empathy, I support and I challenge them. In my experience this creates a trust in which the leader feels safe enough to do the risky thinking that they can’t do outside the coaching context. This trusting – and unique – relationship is one that the leader can use for growth, so that change, development and transformation occur (again see Carl Rogers ‘On Becoming a Person’, Carl Rogers, 1967, Constable & Robinson Ltd).

My coaching clients learn how to self-coach and to be leaders who enable autonomy in individuals and in teams, facilitate learning, stimulate independent thought and action, engage with the creativity that emerges in organisations which are open to learning and initiative, delegate, offer and receive feedback, and find reward in others’ development and achievement (see ‘Carl Rogers on Personal Power’, Carl Rogers, 1978, Constable & Robinson Ltd).

The role of the coach

Photo by Simon & His Camera via Compfight