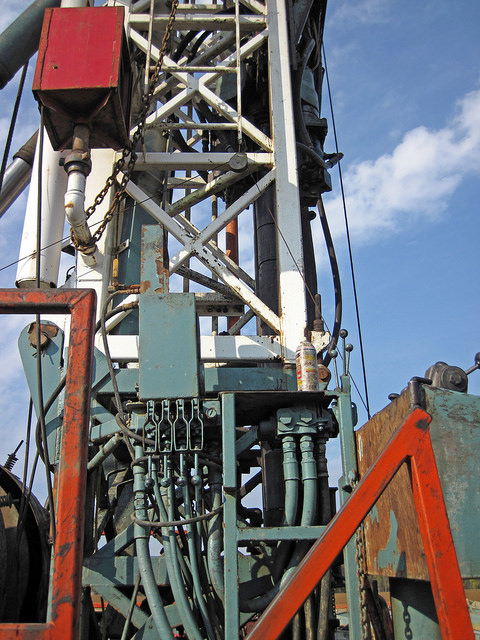 Selling in the oil and gas sector

I recently had the privilege of a discussion on communication with an appreciative reader of my e-book ‘Become the Leader You Are’ based in Texas, Alex Bruns.  Alex is an environmental engineer and Geoscience Lead with Baker Hughes, a GE company, which helps oil and gas operators make the most of their reservoirs.  The particular sales culture he works in is a blend of toughness – unforgiving as it needs to be in terms of industry safety standards, and straight-talking – and a need to communicate with self-awareness and sensitive awareness of others’ social cues, so as to respond appropriately to the various national and international cultures he interacts with.

This demands rather different skills from simply technical capacity and the ability to get things done that most professionals begin their careers with.  As careers progress, they require an increasingly nuanced approach – particularly in relation to communication.  My experience of coaching senior people has revealed that some leaders develop this approach, learning how to tap in to their self-awareness and to convert that into self-managed communication, and some don’t: the latter stay focused on the task, but seem to forget that leadership means getting things done through people, not in spite of them.

The higher you rise in an organisation, the more sophisticated are the soft skills that you need.  This doesn’t mean you need to leave your backbone behind. Far from it.  You need to know how to stand up for what you believe in and for what’s right for your organisation.  The difference between leaders  is how you do that. Alex is a leader who has also learnt how to be appropriately vulnerable (and let’s not forget that vulnerability is an important feature of effective leadership) – to know what he doesn’t know, to be able to convey that with balance and integrity, and to simultaneously work with the culture he finds himself in, whether it demands unfamiliar ways of showing respect to those younger or older than him, and new attitudes to customer rights and to how deals are made and kept (by a handshake or a formal contract, for instance).  Getting this wrong can be so offensive that it costs a sale.

The perception of power

In the high-stakes climate of the oil and gas industry, from Texas to Saudi, Alex flags the leader’s consistent need for humility, integrity, curiosity, a willingness to think beyond the usual boundaries, trust, an awareness of one’s impact, and a finely-honed capacity to listen and to respect each individual.  It needs an awareness that perception of power – so important in a sales environment – is often open to misjudgement: that perception can be about anything from job title to knowledge, dress to gender, position at a table to how talkative an individual is.

Leadership is more than just doing

Alex, like other leaders who are aware that their leadership role means more than simply ‘doing’, has learnt about the tricky balance between insistence and courage, and sensitivity and confidence – and its role in successful selling and client relationships.