Neuroscience of gender and performance 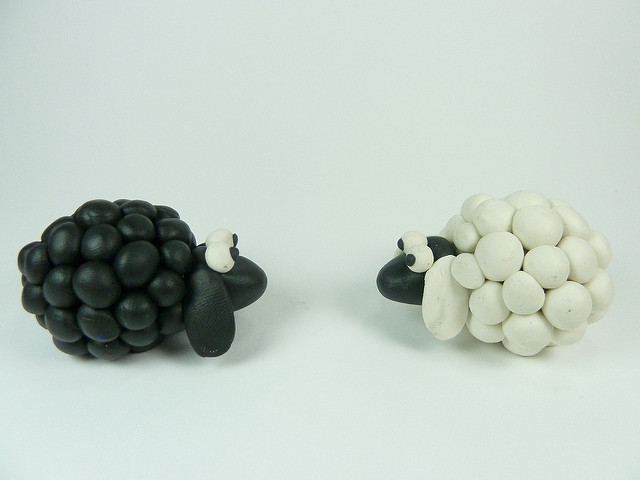 My article on neuroscience, gender and performance, published in ‘Coaching at Work’ Nov/Dec 2016, distils learning from a recent workshop I facilitated.  Academic neuroscientist and coach Dr Geoff Bird presented up-to-the-minute findings from neuroscience which challenged some established ideas on the connection between gender and performance – and participants considered the impact for their work as coaches, consultants, mediators and sales professionals.

Male and female brains aren’t, after all, as different as we’re used to thinking – and this in turn challenges the validity of gender bias. In reality, it’s nurture rather than nature that accounts for many of the gender differences we observe in the workplace.  Many of our attitudes to the connection between gender and performance come from learned associations and embedded (but unjustified) beliefs rather than reality.

One of the exceptions to these challenges is that females do indeed appear to have higher emotional intelligence than males.

If you’d like to see the article, it’s available here if you’re a subscriber to Coaching at Work – or e-mail me at lw@lindsaywittenberg.co.uk for a pdf

Photo by Leon Riskin via Compfight