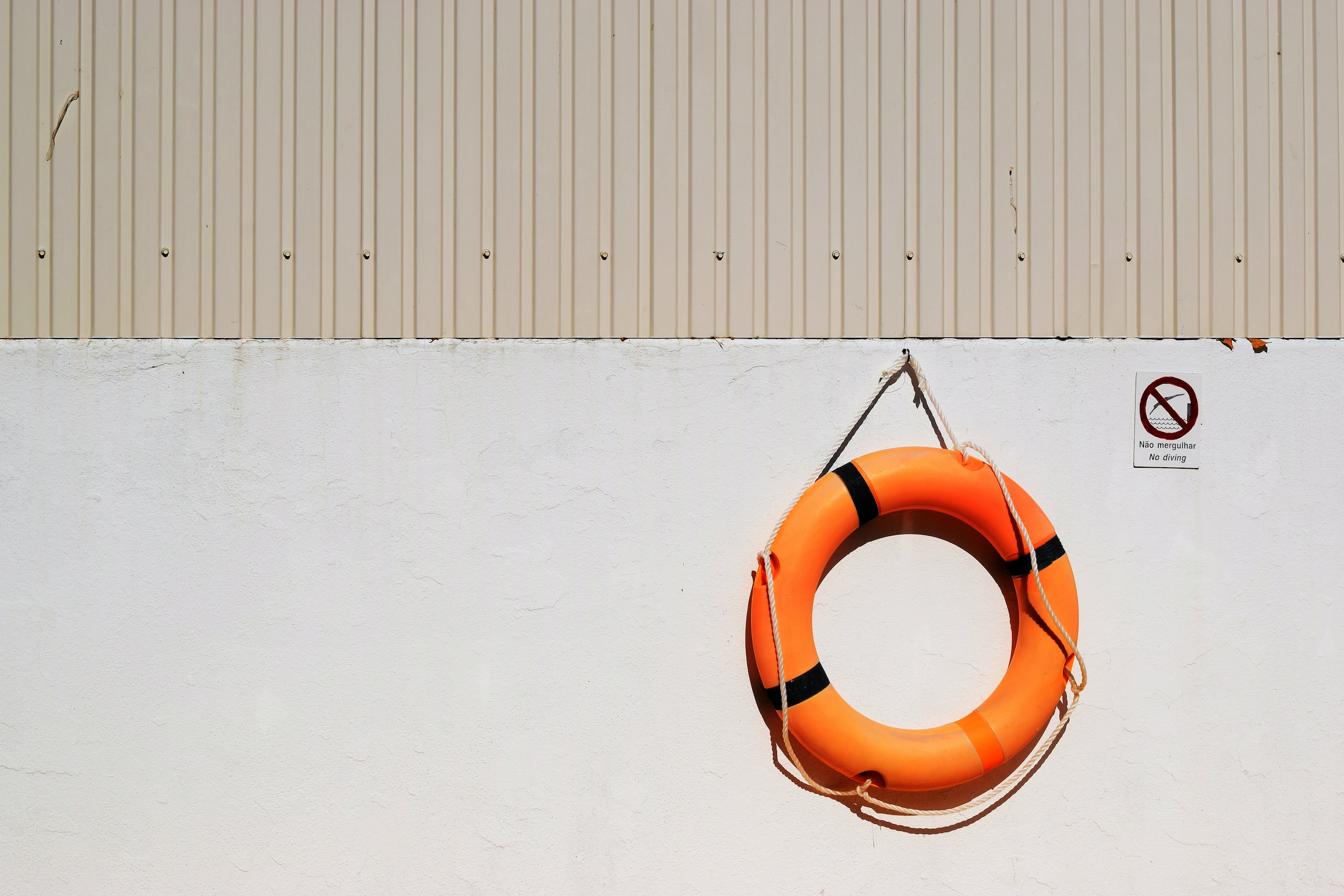 What’s psychological safety – really? Amy Edmondson, Novartis Professor of Leadership and Management at Harvard Business School, has been researching psychological safety for 20 years, and defines it as is a shared belief that you will not be punished, ignored or humiliated for speaking up with ideas, questions, concerns or mistakes – in other words (as Edmondson puts it in her book ‘The Fearless Organization: creating psychological safety in the workplace for learning, innovation and growth’, Wiley 2019) a belief that neither the formal nor informal consequences of interpersonal risks, like asking for help or admitting a failure, will be punitive’ – rather, candour is both allowed and expected.

In a psychologically safe culture, the leader invites everyone to have their voice – and they respect, acknowledge and hear that voice, no matter how unwelcome the news that it brings.

What psychological safety is not

Edmondson takes pains to point out that psychological safety isn’t about people always agreeing with each other for the sake of ‘being nice’, it’s not correlated with introversion and extroversion, it’s not an interchangeable concept with ‘trust’ (although the two have much in common), it’s not about lowering performance standards, and it doesn’t negate accountability.  It doesn’t guarantee praise or approval, and it doesn’t constitute permission to lower standards.

Neither is psychological safety enough on its own for high performance: while it accelerates learning and can enable the avoidance of preventable failures, the leader’s task remains to set a vision, to establish standards of excellence, and to enable and inspire their people to reach both the vision and the standards.  It needs to sit alongside ambition and motivation.

Because, in a climate of psychological safety, people feel free to put forward new, and even seemingly crazy, ideas, because they feel free to point out errors and risks to each other (including their seniors) and because they feel free to ask for help and surface failure, rates of creativity and innovation rise significantly.  So too do trust, collaboration, engagement and discretionary effort, which link with another benefit: inclusion and the authentic embrace of diversity (which so often is claimed but not lived).  People in all categories of staff feel included, and indeed are included, in decision-making, and they feel a sense of belonging.  Arguably, belonging is the most basic human need. If the workplace itself is satisfying that need, that is a hugely powerful way of making work a place not only of ease (and I’m not talking about complacency) but a valuable space for self-fulfilment, and thus achievement and higher levels of performance.

In some sectors error prevention and worker safety will benefit too.  Amy Edmondson has done extensive research in healthcare settings, and her findings make impressive reading: she tells the story, for example, of the junior staff member in a children’s hospital who stayed silent while she watched a senior doctor make a faulty drug prescription.  The patient could have died.  Thankfully they didn’t, but the consequence of the lack of psychological safety to speak up in this context could have turned out differently – and tragically.

My observations of psychological safety in play

As one of the founders, I’m privileged to be part of the core team of Coaching through COVID, a not-for-profit offering pro bono coaching to those in the UK NHS and the care sector directly impacted by COVID-19. From a standing start in the third week of March 2020, just before the UK lockdown, the programme now has a reputation for high-quality coaching, it has made a difference to 360 coaching clients (and rising) and its complement of 330 experienced coaches are passionate not only about their coaching, but also about being part of the team.  The results come in no small part from the psychological safety that characterises the core team, which has allowed for agility, responsiveness and high-quality relationships both internally and with the health and social care organisations we work with.

As a team facilitator in my client context, I’ve observed the power of high psychological safety in terms of the mutual support by team members once they’ve heard what colleagues are experiencing and thinking, and what they feel constrained by.  This has led to a fertile process of honestly articulating the risk inherent in new approaches and new initiatives, and collaboratively working to manage that risk while releasing the potential of the new ideas.

With every employee comes a free brain.  Psychological safety does much to release the thinking and the ideas of those brains.

Accreditation in the Psychological Safety Index

New to the UK is accreditation as a Licenced Psychological Safety Guardian, which I’m delighted to have achieved.  This allows me to administer and debrief the Psychological Safety Index, based on Amy Edmondson’s work, and developed by The Fearless Organization.  This means that the psychological safety levels in any given team can be measured and described, and their sources and opportunities explored so that the team can reflect on and discover how they want to move on to even higher levels of performance and effectiveness.  Please contact me at lw@lindsaywittenberg.co.uk if you’d like to discuss what this could offer to your team.

Photo by Matthew Waring on Unsplash