Seeking purpose - and being part of the whole 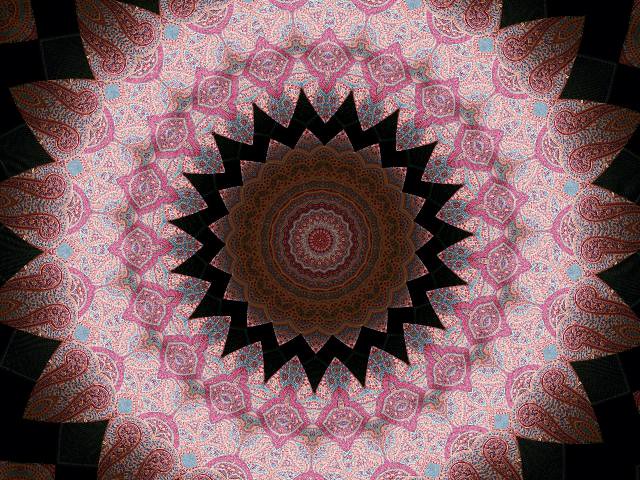 Albert Einstein: human beings are part of a whole

In 1950 Albert Einstein wrote the following to a grieving father of an 11-year-old who had died from polio: “A human being is part of a whole, called by us the ‘Universe,’ a part limited in time and space. He experiences himself, his thoughts and feelings, as something separated from the rest – a kind of optical delusion of his consciousness. This delusion is a kind of prison for us…”  Einstein believed that we have the power to free ourselves from the delusion that we are separate entities, when in truth we are all interwoven strands in an elaborate and infinite web.

My executive coaching brings me into contact with senior people, in all sectors from health to energy, from media to engineering, from the civil service to international development, who have expended considerable effort, emotion, energy, focus, wellbeing and time with their families and growing children on continuously climbing up to the next rung of the career ladder.  These are talented people who have the capacity to create stellar careers for themselves, driven by the conviction – and the proof – that they can keep succeeding.  They keep climbing the mountain in front of them. From the top they see the next one.  But some of them have a sense that something is missing.

A lack of what really matters

Their journeys are by definition personal, but in the race for the top the hidden peril is that, in Einstein’s terms, they experience themselves as separated from the rest.  This makes them subject to an optical delusion of their consciousness, which risks creating a ‘prison’ inside a restricted perspective.  At a certain point, some of them realise they feel restricted: they see their lives both as having become narrow and as failing to integrate what really matters to them.  They start asking themselves a different kind of question: rather than ‘How can I get to the top?’, they ask ‘What’s my purpose in getting to the top?’

The sacrifices in getting to the top

Frequently this is prompted by a realisation of the imbalance between what it’s taken to get this far (and often, this fast) and the sacrifices they’ve made without ever properly considering the cost-benefit formula, or indeed ever being truly fullfilled.  In the process of dedicating so much physical, emotional and intellectual effort to the journey, many of them have sacrificed or risked their health, and/or their relationships, including with partners, children and their wider circles of friends and family.  They may wake up to the sudden and shocking realisation that they don’t know their children or that their connections to those closest to them have lost their depth. They realise that the meaning of the next career rung has become thin or diminished.  They seem to have lost their place in the interwoven nature that characterises a fulfilled life.

How to connect to the whole

What is missing is clarity about how they ‘connect to the whole’. In other words, what their purpose is: the point of that relentless drive, and why it matters.

Coaching can enable the exploration of purpose

This is rich and fertile territory for coaching, which enables a context where an individual can, in a risk-free environment, explore, surface, clarify and articulate what meaning and purpose is for them and to become connected to the bigger whole.  They can understand better where they belong, to convert these ideas into a practical realisation, and to create the kind of change which can better integrate what matters – from the practical (income, commitments and the rest) right through to what they may experience as the spiritual (a deep sense of who they are and where they fit).  They can work out what they are willing to sacrifice and tolerate in return for what reward, including a reward that is something other than material.

Interestingly, in my experience when they take this journey few of them leave their current roles: leaders I’ve coached on these topics tend to choose to stay in their roles, but to manage them – and their lives – differently.

Those who venture into such territory with their coach boost the likelihood of more satisfying and richer lives, more fulfilling careers, and a more sustainable return on investment for their employers.  In short, greater success.

Photo by Clyde Robinson via Compfight