Talent management: the human side 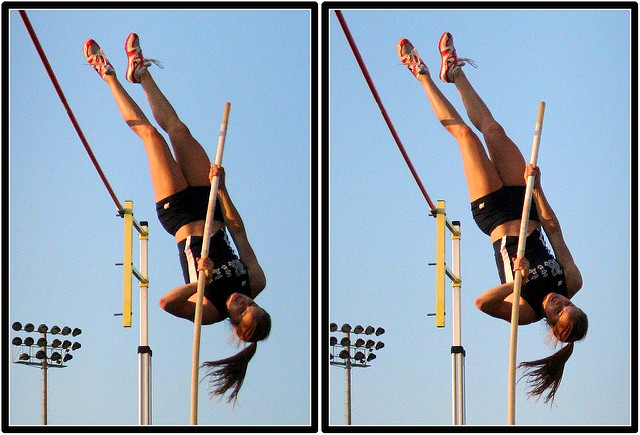 I’ve recently had the opportunity to look at the human side of talent management from the perspective of the high potentials themselves, thanks to a workshop hosted by MDV leadership and talent consultants and led by Dr Alison Rose.  Alison, a talent and leadership development consultant and executive coach, presented and discussed the results of her doctoral research  ‘High Potential Coaching: The Experiences of Participants and Coaches’, which examines the experience of high potentials at a psychological level, focussing on mid-to-late-career talent.

Talent management: human rather than commoditised

Talent management has been studied, analysed, and implemented into company policy worldwide, but what’s so refreshing about Alison’s perspective is that it regards the issue not as a process dealing in commodities but as deeply human, and ‘talent’ as diverse individuals whose individual needs, strengths and potential are best viewed as exactly that: individual. The terminology ‘war for talent’ may be falling out of use, but its connotations of high potentials as ammunition for organisations appear as valid today as ever.

Fundamentally, the experiences and the aspirations of ‘the talent’ are often rather different from their organisations’ expectations of them, aspirations for them and assumption that ‘what’s good for us is good for you’. The mismatch can lead to individuals becoming frustrated, often after an assessment process which has left them feeling uncertain and destabilised. They can experience the mismatch as a significant internal conflict, and many choose (consciously or unconsciously) to collude with the organisational line for fear that not doing so would be career-limiting.

Impact of the divergence on authenticity and integrity

I’m intrigued at the impact of this choice – albeit subliminally – on the authenticity with which a leader behaves, the integrity with which they live and work, and their wellbeing. At the heart of this conflict is the fact that not only do the interests of the organisation and the individual diverge, but also this divergence is not articulated and remains unacknowledged. That lack of acknowledgement will inhibit – systemically speaking – organisational health (not to mention disturbing individuals’ peace of mind).

Inherent in the dissonance between organisational and individual interests and aspirations is an assumption that everyone wants to move on and up in their careers, and to consistently earn more. For numbers of senior people this is not the case: they may want to dedicate more time to their families, they may not want the stress, pressure and spotlight that can come with climbing the greasy pole to high-level leadership, and in some cases they may feel they’re in the wrong slot despite being skilled at what they do. And yet so often people sacrifice themselves to talent management processes as though they worked. A case of organisational Emperor’s New Clothes.

Individuals’ needs must be addressed

Part of the mix is that line managers are frequently unskilled at having the kind of conversations that are both honest and appropriate for addressing this kind of dissonance, and the role of diverse (and evolving) needs, interests and drivers on an individual basis.

Robustness of talent management which commoditises

Alison’s research reveals that very few organisations take a perspective on their talent pools which reflects or respects their diversity. She discusses the incidence of high potentials leaving their organisations when the latter fail to facilitate their success.

This leaves me wondering about the effect on the ultimate success, efficiency, robustness and longevity of talent management programmes that are commoditising in approach and which fail to develop people broadly across the organisation. Does organisational failure to acknowledge the individual’s perspective consistently contribute to a lack of integrity of process which means that the foundations of any given talent management approach may be less than firm?

The role of coaching

Fascinatingly, Alison explores the role of coaching in this scenario. An executive coach may find themselves in a conflicted position when the organisation which is paying their bill has a different agenda from the high potential they find themselves working with. They may also be seduced by the attraction of working with (and making a difference to) a bright person on a challenging issue in an environment which can be exposing for the coaching client (the kind of situation which many well experienced coaches enjoy and find fulfilling).

The coach’s self-awareness and courage

This reinforces for me the extent to which coaches need a high level of self-awareness, a readiness to articulate and deal with difficult messages about their own conflicts and loyalties, creativity to deal with integrity with the tensions that arise – and an excellent supervision infrastructure. Awareness of being drawn in to the same pattern of colluding as their coaching clients takes clarity and courage, but is indispensable for good coaching practice.

Photo by fossilmike via Compfight

2 thoughts on “Talent management: the human side”