The multi-generational workforce - and diversity of pace 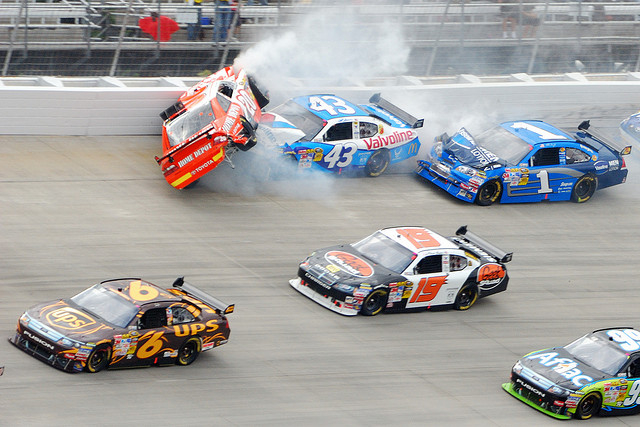 Diversity of age and intellect

‘I think I might be ageist’ she told me in her first coaching session.  She was a 26 year-old high flyer in the technology sector, trying to work out what kind of leader she wanted to be, in a world where she saw little leadership that she found inspiring, free of ego and built on integrity.

The comment was directed at me as her coach, and I was intrigued about how that might play out during the course of her coaching programme.  She was also struggling to find a connection with people from whom she felt intellectually distant because she found it hard to communicate with them: the challenge of intellectual diversity.

In most organisations baby-boomers (and older) work alongside Generations X and Y.  And as the working population ages there’s going to be a growing distance between the oldest and the youngest in any given workforce.  In my experience employees are most effective in their working relationships when they’re aware of and engage with others’ assumptions and world views, and far less effective when they fail to recognise or adapt to others’ differences.

One of those differences relates to pace: the pace of thinking, of decision-making, of action.  Our world seems to be getting faster and faster, with a parallel expectation that our workforces should act faster and faster.  This militates against the reflection time that my coaching clients tell me gives them space to stand back from the rush of their daily lives, gain perspective and insight, and gain the space to focus on what’s really important rather than what needs doing next.  It also helps them to avoid hurling themselves without thought into the next action.

Learning & Development colleagues employed in organisations tell me that their young staff – Generations X and Y – like the concept of coaching but resist the idea of slowing down long enough to reflect.  The relentless speed at which they function means they have little down-time to understand what the issues really are behind the challenges they face.  It’s the baby-boomers who more often occupy the territory of ‘slow’ and more reflective, and who can find themselves the target of disparaging remarks by their younger colleagues as a result.

We’re in danger of getting to a point where speed-leadership rules: leaders who are driven by the need to get results quickly and who ignore the cost to relationships with customers and staff, to engagement, to high-quality strategic thinking and ultimately to profitability.

Interestingly, once coaching clients (including, in my experience, talent aged 26 upwards) start to be coached, they value enormously the space they gain to step back and get to the heart of their issues – and discover what their challenges are really about.  So how can organisations which employ Generations X and Y (which all organisations do) sell the value of slowing down to get to the heart of their challenges, and engage their people in the strategic issues inherent in those challenges – and thus involve them in creating the solutions rather than simply demanding task-fulfilment?  How can they sell the benefits of interventions such as executive coaching which imply slowing down?   How can they create the glue that knits together the varying contributions of the various generations and the pace at which they work?

Leaders play a crucial role in raising awareness of ‘slow’

Leaders play a key role in raising awareness of the value of ‘slow’ and where it fits in creating a culture which values all contributions and recognises diversity of expectations.  And coaches may need to re-examine their approaches so that for their younger clients they speed up the beginning of coaching programmes and slow down later.

My own experience of coaching young talent – including that 26-year-old – has brought me the feedback that what really matters, and what produces significant coaching results, is whether the coach can enter the client’s world rather than how fast they function: whether they can adapt to the apparent need for speed and introduce the space and time to enable the client to create new, meaningful options and the depth of awareness that anchors sustainable change.

Photo by hjhipster via Compfight

One thought on “The multi-generational workforce – and diversity of pace”