The path to authentic leadership 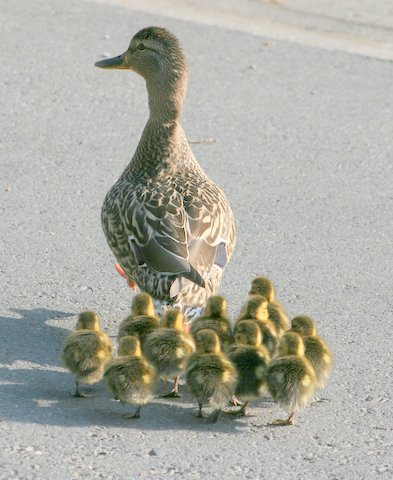 The struggle to inhabit our own authenticity

It can be a struggle to get comfortable with our own authenticity. What an irony that is: that it should be so difficult to be comfortable with who we are.  After all, who could it be more comfortable to be? And, as Frank Mason suggests, the fear of rejection can not only be deeply rooted but also disabling, or at worst, paralysing. It’s often bound up with a lack of self-esteem, a lack of self-worth or a lack of self-belief. For a leader it can be disastrous.

The ideal organisation: diversity is encouraged

And the opposite – a leader who’s at ease with himself or herself, and with expressing who they are – can inspire a workforce to outperform itself.  An article in Harvard Business Review, May 2013, ‘Creating the best Workplace on Earth’ by leadership specialists Rob Goffee and Gareth Jones, presents the results of research asking hundreds of executives to describe their ideal organisation. They state: people will not follow a leader they feel is inauthentic – and to be authentic, these executives said they needed to work for an authentic organisation.  Exactly what this means comes down to six common imperatives, one of which is that individual differences are nurtured.

Look, for example, at Sir Richard Branson: he’s been successful across a wide range of businesses, but he’s had his share of failures too.  What’s striking about him is his willingness to experiment (but not recklessly), to innovate, and to learn from his experience. He’s always believed in his visions, and he conveys those beliefs through his workforces.

Richard Branson’s leadership is often characterised as authentic leadership. He is responsive to people’s needs and values. He is transparent, morally grounded and eager to receive comments from others. He involves others in his work and often consults. He builds relationships.
He leads by example, he’s said to behave with integrity and he looks for what’s going right (as opposed to what’s going wrong).  He’s inspiring and courageous.  He leads organisations which are enabling rather than disabling.

The rewards of diversity

It can be a significant challenge for a leader to be true to himself or herself, to see their role as recognising the differences within their workforce and getting the best out of that workforce by virtue of those differences, rather than in spite of them.

A recent coaching client of mine had an Advisory Board of people nearing the end of their working lives.  Despite being generally developmental in her approach, she was conscious of a disconnect: she had always regarded these older colleagues with a measure of tolerance rather than really leveraging their talents.  When she consciously began to look for and respect their knowledge, their wisdom and their skills, she not only made the space for them to bring significantly more value, but they began to work more effectively, harmoniously and energetically with each other and my client found herself trusting them more and spending far less time compensating for what she had believed to be their failings.  She realised that her attitude towards them had been rooted in a long-standing, but now out-of-date, belief.

She found that when she became truer to her values, her stress levels fell and the effectiveness of her team increased.

The path to authentic leadership: self-awareness

For me, an authentic leader is a leader who is true to himself or herself, who therefore engenders trust, who leverages the potential of diversity, and who is able to manage with integrity the tensions between their own agenda and that of their organisation.

The first and most fundamental step on this path is the journey towards self-awareness.  It’s a journey that never really ends.

Photo by alasam via Compfight