Trapped in the detail 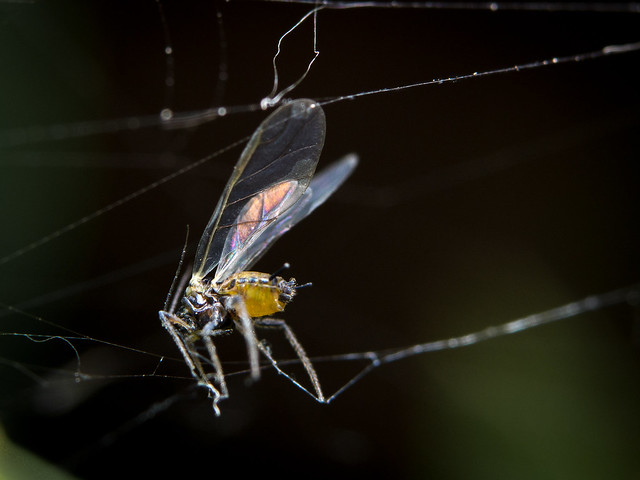 The remit of the leaders I coach is to develop and drive strategy, and to inspire its implementation.  However, a number of my recent clients in leadership roles have found themselves trapped in the detail of the operational, needing (and often desperate for) the headspace that’s necessary to fulfil their bigger strategic agenda.

The motivations and pressures

Some of them feel that working in the detail is foisted upon them by line managers who need things to be done, and call constantly on their reliable second-in-command without taking account of where that individual might be best deployed – or indeed what they’re actually being paid for.

Some of them are working in an organisational culture which is focused on the detail of ‘getting it right’ rather than revisiting their processes, people and outcomes (both aspired to and achieved) in order to properly plan ‘the right thing’.

Others know that they are getting drawn into the detail because no-one else is dealing with it, and so – almost unthinkingly – they leap into the gap, and can’t work out how to get out of it.

And yet others resort to it as a familiar place of safety, because it’s where they’ve always been, what they’ve grown up to expect of themselves (they may carry messages about being valued if they work hard, needing to be seen to be ‘doing the doing’, having status if they’re involved in everything, or enjoying the satisfaction of the quick results that can come from ‘getting things done’.

However, operational detail is not the domain of the leader, and if they’re inappropriately involved in these areas their teams will lack the bigger sense of direction, perspective and focus they need if they’re to achieve what they need to.  The leader who is overly involved in the detail is letting their team down, and may indeed have trouble accounting for themselves further up the line.  They may fail to spot and implement necessary strategic change because their time, energy and attention are taken up with rearranging the deckchairs on a metaphorical Titanic: they may just not notice the big issues while the deck on which they’re standing slides inexorably into the sea.

Fighting your way out of the web

The first task is to realise that change needs to happen – and if the individual doesn’t realise it of their own accord, it may take a boss or an external person, such as a coach, to call attention to it. Each leader will then find their own way of extricating themselves from the web that traps them.

For many the way forward comes from mindfully recognising old loyalties – people, messages or patterns of behaviour that they have brought with them from a long way back – and which are now a burden, although they may not have realised this.  Some may be wilfully blind – not seeing what is in front of them and what is plain to everyone around them, but resorting to the very human behaviour of ignoring them.

Some need to find the courage to speak the truth to power – facing a boss who is expecting them to fulfil detail as an outcome of their role.  This isn’t easy because it’s overlaid with fear, and the very finding of the courage and the clarity can take some work and some preparation.  However, if they remember that, as educator and author Stephen Covey wrote ‘the main thing is to keep the main thing the main thing’, they can stay focused.

The underlay: courage and resilience

To sustain all the above, both courage and resilience are necessary: it can be a long, hard journey, but there are ways to nourish that courage and resilience.  And interestingly, building self-awareness and systemic awareness, building clarity of purpose and values, building presence and mindfulness, and becoming familiar with your emotions and behaviours can be the way forward.

Photo by Ivan Radic via Compfight