Trust: a critical element of leadership 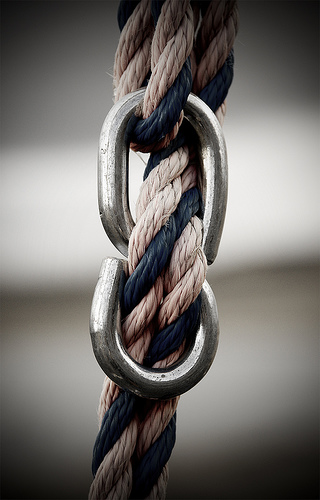 A senior hospital Registrar on rotation in a London hospital recently shared a depressing story with me.  A dynamic, engaged, talented individual, he was finding himself demotivated and disengaged by the behaviour of his consultant (equivalent to his line manager).  She consistently promised to take actions that he was dependent on her for – and she consistently failed to deliver on those promises. When he needed to meet with her she made appointments with him, and invariably failed to appear.  She consistently failed to respond to messages and queries.

During his time in this hospital, and as part of his research project that she was supervising, he developed a new procedure which she had approved and which now needed testing: when an ideal opportunity arose for her to use the procedure herself, she dismissed it, claiming she had no time for it.  And she seemed not to see the value of his contributions or competence. He was left dismayed and disillusioned, his trust shattered.

I’m noticing the theme of trust coming up increasingly often in executive coaching sessions, both explicitly and as part of the context for clients’ coaching challenges.  Of course, we’re living in times when our trust is being eroded in institutions that are the foundations of our society, financial institutions being the most obvious: the banking crisis has changed the national and international mood irrevocably.

At an organisational level some leaders I coach are identifying trust as a key enabler to getting the results their organisations need: they’re understanding – sometimes for the first time in their careers – that their relationships at work need to be nurtured more carefully and that they need to be able to trust their teams if they’re going to get the engagement, commitment and discretionary effort that will take results to the next level.

It can come as a surprise for them to realise that the process is reciprocal: their teams need to be able to trust them too, and consequently they’re working harder on their own transparency, consistency, reliability and accountability, and simply on time spent in personal interaction.

One of the outcomes of development of this kind is that leaders find themselves getting more from their teams. They find that the members of those teams are taking more initiative and more responsibility, so that there’s a healthier balance in the distribution of power and the intensity of control, and less wasted energy on micromanaging.

Photo by Eyþór Björnsson via Compfight