'Under the Influence': new article in Coaching at Work 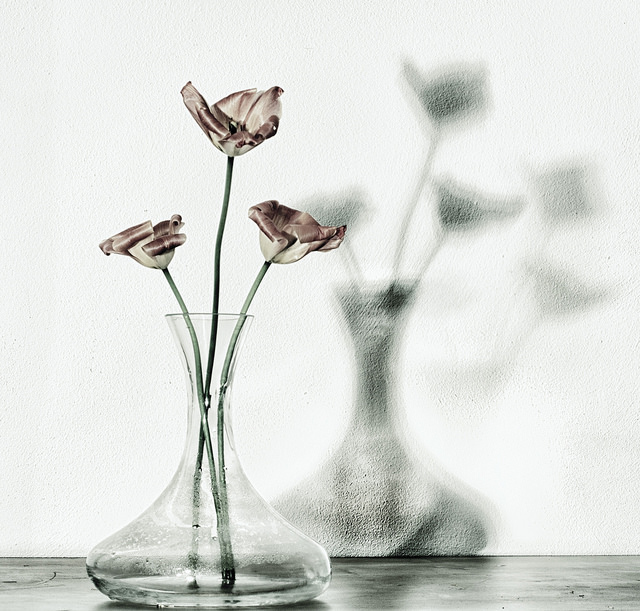 My article on my own influence in coaching sessions has been published in the July/August 2015 issue of Coaching at Work magazine.  It was prompted by an awareness that, despite my intention as coach to be a dispassionate observer, I found myself having an opinion when a client expressed a decision in her coaching session that seemed to be emotionally-driven rather than rationally-driven.  I was concerned that this was a poorly-based decision which would have a negative impact on her organisation and her career – and I challenged her on it.  Read more by requesting the article from me at lw@lindsaywittenberg.co.uk or if you’re a magazine subscriber see it here

Photo by HannekeG via Compfight