From peers to direct reports: the senior promotion 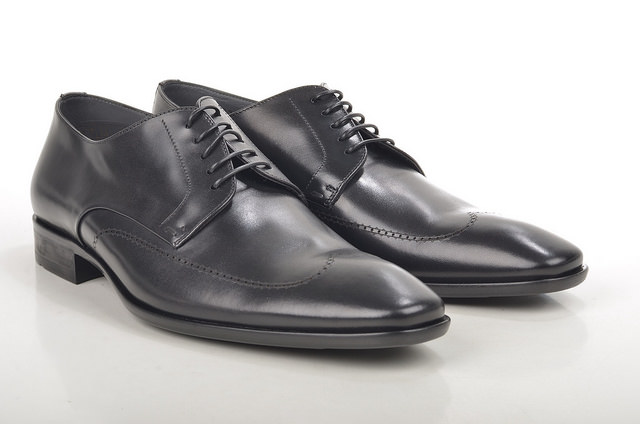 Securing a senior promotion is cause for celebration and a recognition of both achievement and potential yet to be released. Getting the promotion will most likely have been preceded by careful preparation, consideration of strengths and capabilities (and adaptability to the new role), research, nurturing of strategic relationships and some carefully pitched self-development.

A promotion in the same department

However, when the promotion is within the same department that the individual is already working in, it brings complexities that they may not have anticipated.

At an operational level, leaders may find that they’ve focused so much effort on actually getting the job that they get stuck in that focus – and as a result they don’t put enough effort, or not early enough, into making a success of the role once they’re in it. Landing the job not only demands different skills and approaches from doing the job, but the individual may also fail to notice that, having got to the peak of the mountain, they can’t just stop there, because another peak (or at least a journey) urgently awaits them.

For those who have been promoted from a management role to a leadership role there are a range of new leadership skills to master: no longer is the task to do things right, but rather to do the right thing, to take a strategic approach rather than a tactical one. This demands the ability to develop and convey a mission that will energise and motivate the team, and from there to develop and communicate a strategic vision that will inspire, sustain and engage.

The task of communication will change in terms of both content and process: new issues, at new levels, need to be communicated, and the way in which they’re communicated – and with whom – need careful consideration and implementation. Managing upwards may bring a new focus in the light of leading downwards. How, for example, is the strategic vision to be evolved, and how to gain buy-in to it?

The need to see the whole picture

When enhanced status and title are in the spotlight, how will the individual ensure these are not so dazzling that they forget the power of demonstrating a readiness to learn and to be vulnerable, and to be courageous (and of course these are not always easy bedfellows) but without ego? The key lies in frequently stepping back to view the whole picture, to review the overall task, to remember that while the task of leadership is both to spearhead and to enable and equip, the leader is part of a system in which they affect – and are affected by – countless, complex relationships with others.

For some newly-promoted leaders (whether they were already in leadership roles or not) some of the hardest challenges relate to changes in relationships: peers who were friends now become direct reports – and with that transition comes the need to withdraw from some of the comfortable familiarity (the after-work drinks, or the unfettered sharing of gossip, for example) and put a distance into the relationship which allows for more objective judgments and a more formal level of behaviour.

For individuals who have enjoyed the warmth of friendly relationships with colleagues this can be an elephant trap: in the first instance they need to recognise that it needs doing, and then they need a strategy to make it happen with elegance and the sustaining of trust. They need a new identity, a clear awareness of the kind of leader they want to be, the kind of mood they want in the team, and a new place in the team, in relation to both those they lead and those they report to.

The latent conflicts that can erupt within an individual and between them and both those around them and their new agenda can be usefully surfaced and addressed when they articulate their personal purpose (which often needs some work) and their values. They can usefully illuminate their new place by taking a constellations approach. For more on constellations see, for example, my blogs ‘We’re all part of the systems’ and ‘Identity and authenticity’

Space to reflect: a launchpad for success

In the urgency of delivering the job it can be challenging to create the time to step back and reflect. The creation of this space – whether through reflection alone, the writing of the narrative, or one-to-one coaching – offers a valuable key to the ability of the leader and their team to settle well into their new places and to use that settling as a launchpad for great outcomes.